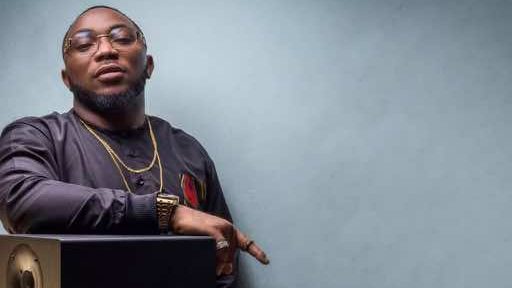 In the centre of any swirling opera, commanding the convoy of musicians, is a one-man sentry, easing the sound being played into recognisable patterns for the audience to enjoy. When the performance is finally over, the music director who has spent hours flailing his arms around to capture the rise and fall of the sound takes a well-deserved bow, alongside the actual musicians.

That is the exact scenario that Lagos-based, sound maestro, Milla Mix feels should be accorded sound engineers in the industry.

“For many years the music industry has been made to believe that the role of the sound engineer is not strong enough to be given a front-row seat beside creatives like songwriters, musicians and artists, hence the poor treatment that follows the trade,” Milla Mix said.

Milla Mix cut his teeth in the industry as a sound engineer many years ago when he decided to make an appearance in Lagos; the city of opportunities. There were many producers back then but very few sound…