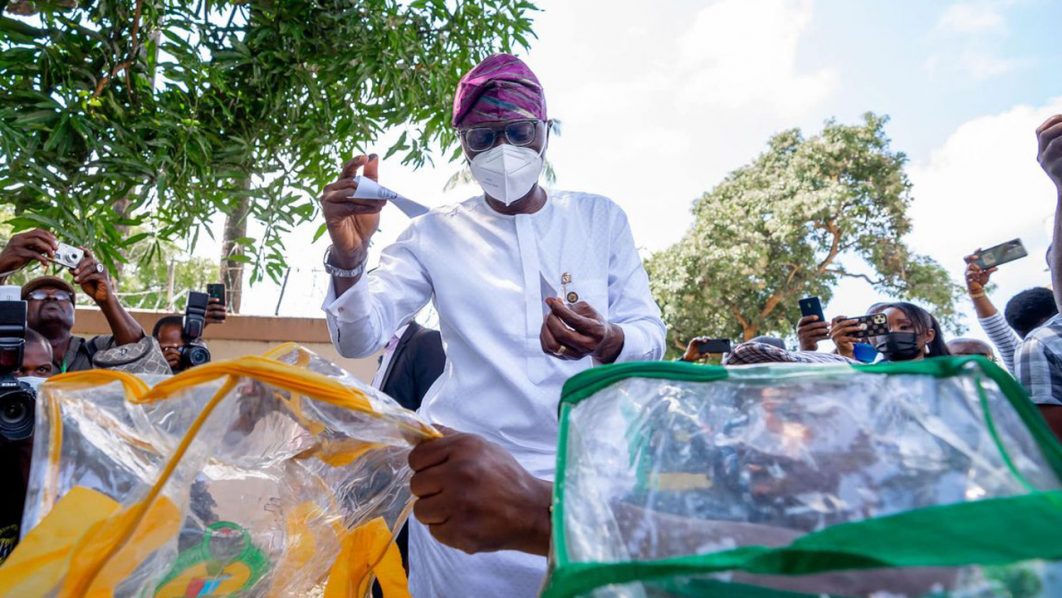 Some voters at Saturday’s local government elections in Lagos State have called for an improvement in logistics by the election umpire.

They made the call on Saturday during the local government election in Kosofe council area of the state.
The voters were of the opinion that four years were enough to prepare for a good exercise with all the anticipated challenges taken care of.

Mr Banjo Olumide, a civil engineer, said that the apathy recorded during the election was a reflection of the mood in the larger society, which showed failure to plan ahead.

“I will only suggest that we try harder because election is every four years, so we need to try and improve on logistics and planning process such that materials will get to polling units on time.