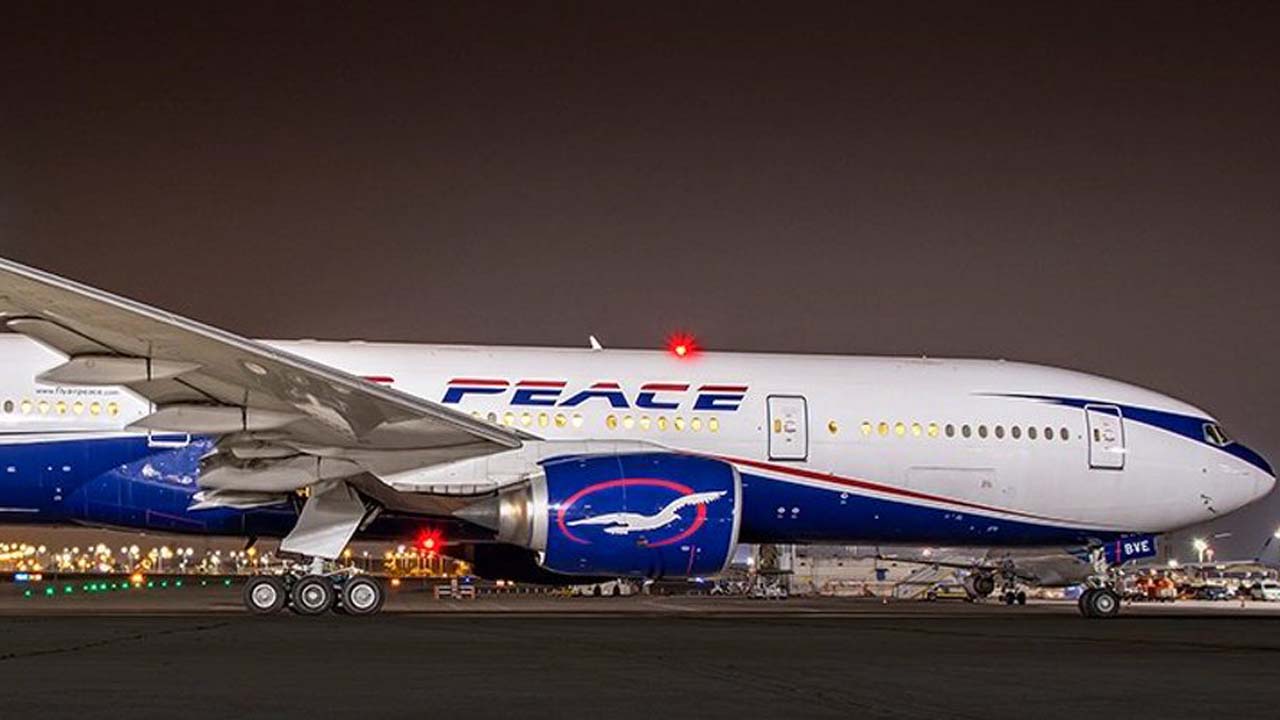 Adurogboye said that the attention of the authority had been drawn to a sensational report that was trending that an aircraft belonging to Air Peace B737-500, with registration mark 5N-BQR, was involved in an air crash in Ilorin, on July 23.

“As a matter of fact, the said aircraft, which departed from Abuja successfully, landed in Ilorin. It only experienced a tyre burst in the course of taxiing.

“Meanwhile, all the 66 passengers and six crew members onboard were disembarked without any issues whatsoever on the same day.

“The Authority wishes to enjoin the travelling public to disregard such false and reckless presentations,” he said.