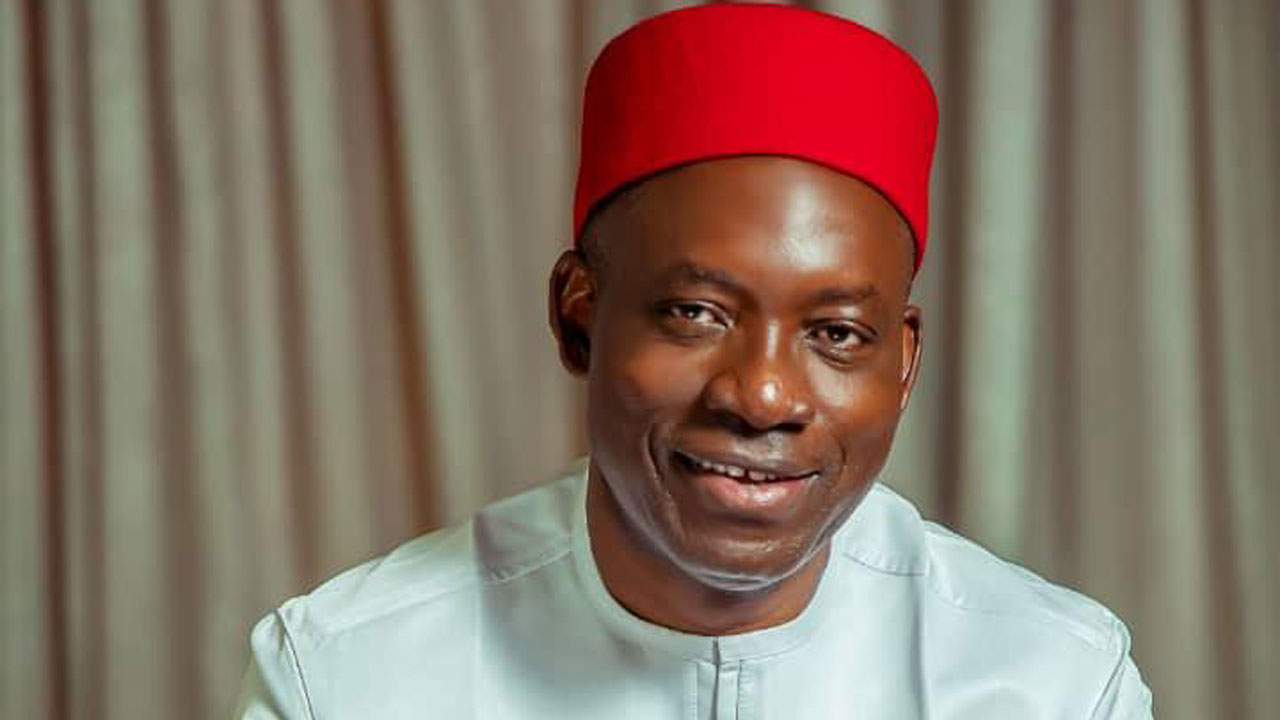 It‘s not victory yet in Anambra State. Less than four months to November 6, 2021 governorship election, intrigues and suspense have continued to take the centre stage regarding the authentic candidates in the three leading political parties.

This is threatening the credibility of the coming exercise.

As it is, the governorship primaries that were conducted in the All Progressives Grand Alliance (APGA), All Progressives Congress (APC) and the Peoples Democratic Party (PDP) that ordinarily should provide basis for the election proper are now unsettling the parties and raising serious doubts as to whether the will of the electorate would count at the end of the day, going by the desperation that has been introduced into the contest.

Some observers are already in a bet that Anambra may go the way of Imo State in deciding who should be the next governor of the state by the Supreme Court. They have insisted that with the raging controversies and several high court rulings over…