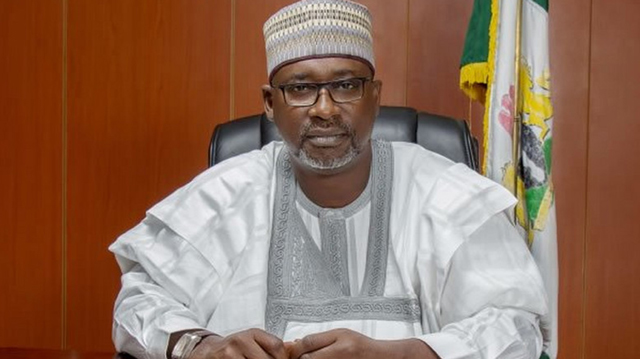 289 deaths reported in seven months
As another wave of Cholera outbreak again sweeps through Nigeria with casualty figures fast rising especially in the nation’s seat of power, Abuja residents are in panic. The situation, has led many to raise questions as to the preparedness and state of government’s responsiveness to tackle and provide basic amenities such as potable water, sanitation and access to basic health facilities for the public.

In this fresh outbreak, which has been spreading in the last one month, the Federal Capital Territory (FCT) is said to be worst hit with the number of deaths peaking 60 and still counting, a situation that has brought to fore, the gross failure of governments and exposed shortcomings in the provision of basic amenities such as potable water and access to health services.