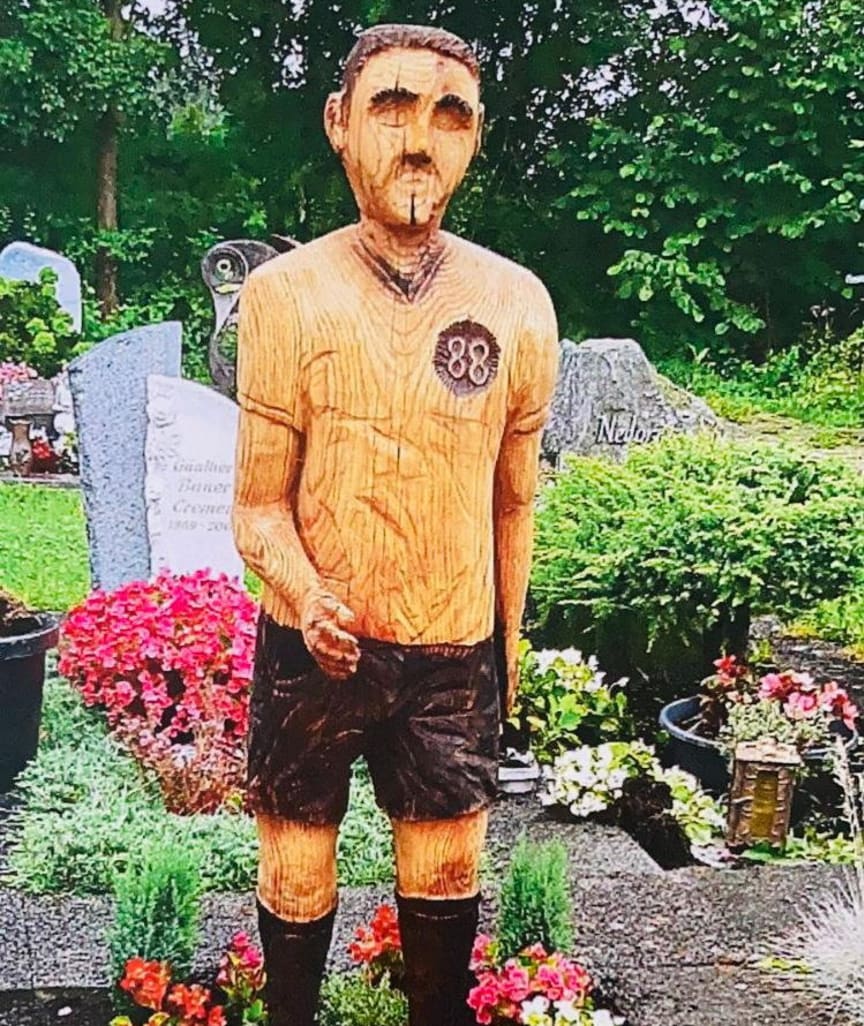 A man in Germany has been forced to remove a tribute sculpture to his late father after people complained that it looked like Adolf Hitler.

The dispute broke out in Weil im Schönbuch in Baden-Württemberg, Germany, after a new sculpture was put on the grave of Edwald E., who died in 2013, Daily Mail reported.

His son Oliver, 51, had a new wooden figure put on the grave in mid-July, where the figure had a moustache and was wearing a number 88 jersey.