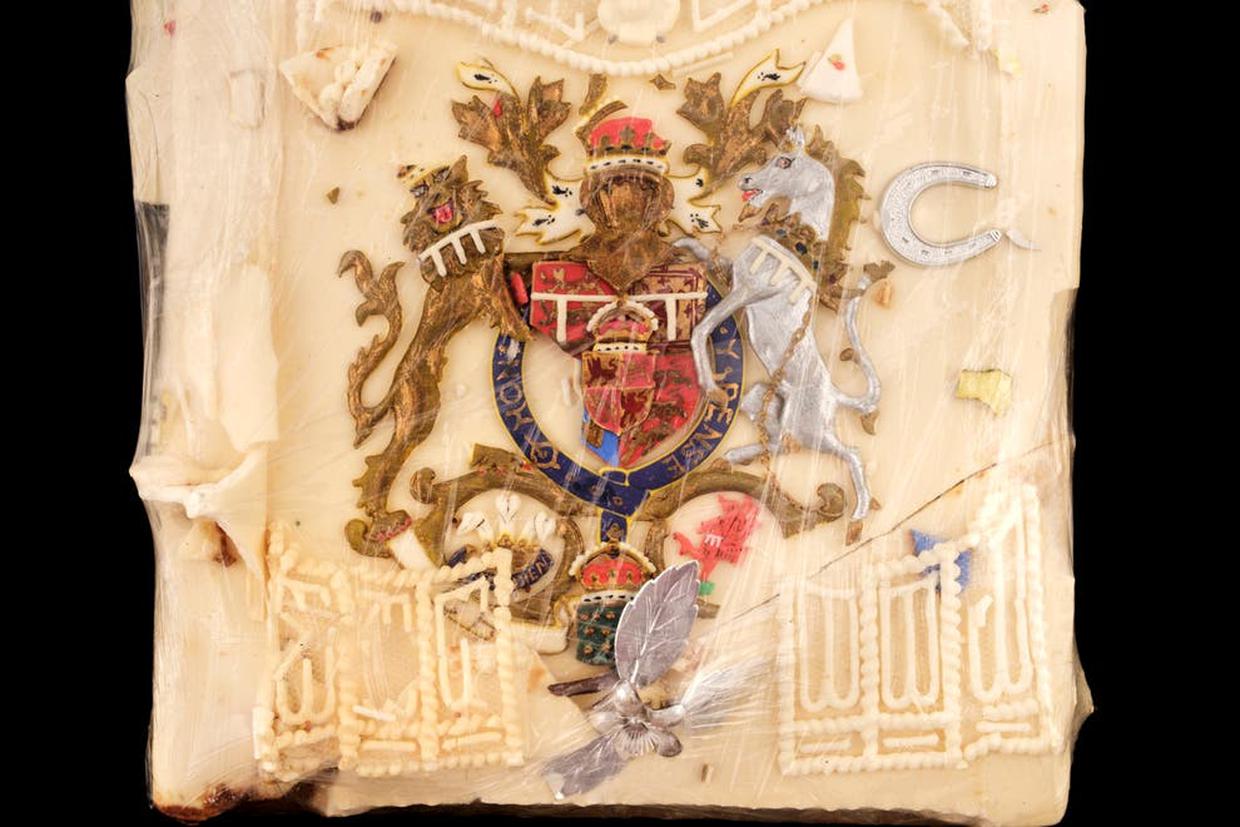 40 years after Prince Charles and Princess Diana’s fairytale wedding, a slice of the wedding cake is going up for auction.

The large slice of cake icing and marzipan base from one of the 23 official wedding cakes features a sugared onlay of the Royal coat-of-arms coloured in gold, red, blue, and silver.

It was given to Moyra Smith, a member of the Queen Mother’s household at Clarence House, who preserved the topping with cling film.

She kept it in an old floral cake tin and taped a handmade label to the lid, reading: “Handle with Care – Prince Charles & Princess Diane’s (sic) Wedding Cake” which she signed and dated 29/7/81.

Mrs Smith’s family sold the cake in 2008 to a collector, but it has come up for auction once again, coinciding with the 40th anniversary of Prince Charles and Lady Diana Spencer’s wedding.

Mbappe and Messi double up in PSG victory