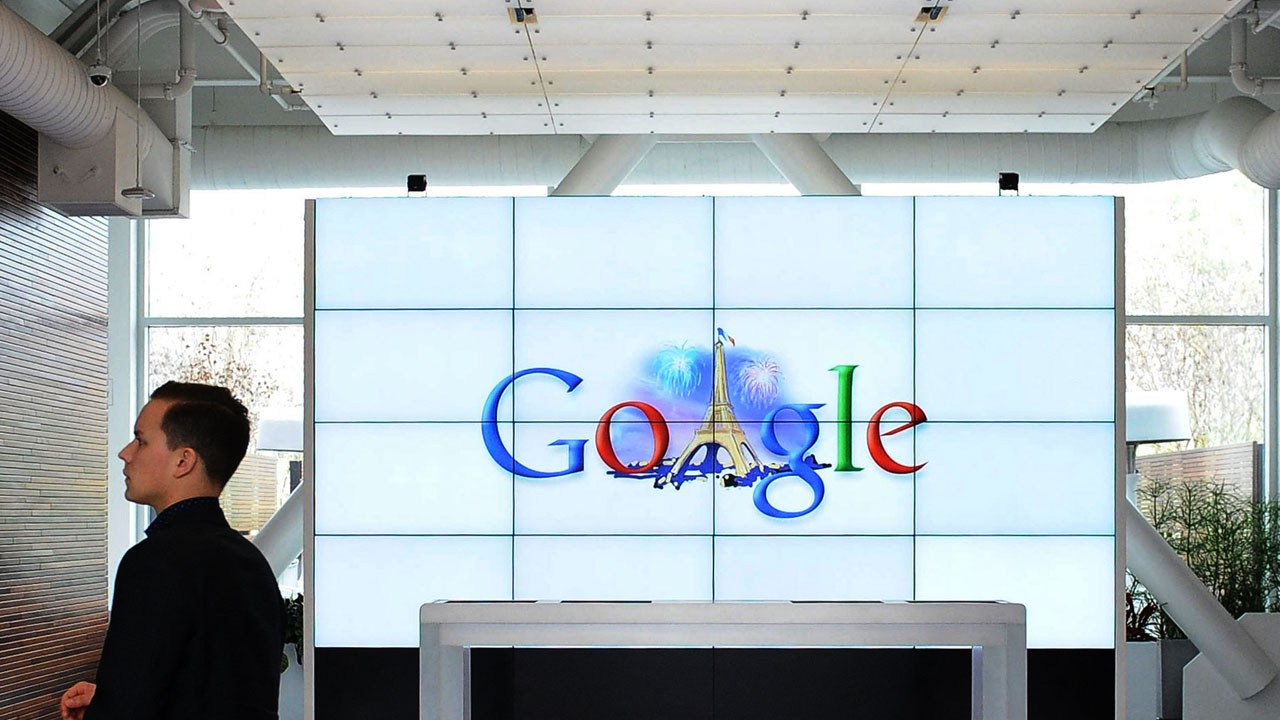 (FILES) In this file photo taken on February 20, 2015, the Google logo features the Eiffel Tower at the Google campus in Mountain View, California. – Google will invest more than $7 billion in the United States this year and create thousands of jobs, the tech giant’s CEO said on March 18, 2021. “We plan to invest over $7 billion in offices and data centers across the US and create at least 10,000 new full-time Google jobs in the US this year,” Sundar Pichai said in a statement. (Photo by SUSANA BATES / AFP)

Zalika Souley, who won fame and money that did not last as the first sub-Sahara African woman to star on the silver screen, has died at the age of 74, her family said on Wednesday.

“We are deeply saddened to announce the death of Hadja Zalika Souley on July 27, 2021, following a long illness,” said a statement from her relatives.

Souley, who was born in 1947 in the Niger capital Niamey, won a leading role in Moustapha Alhassane’s “The Return of an Adventurer”…