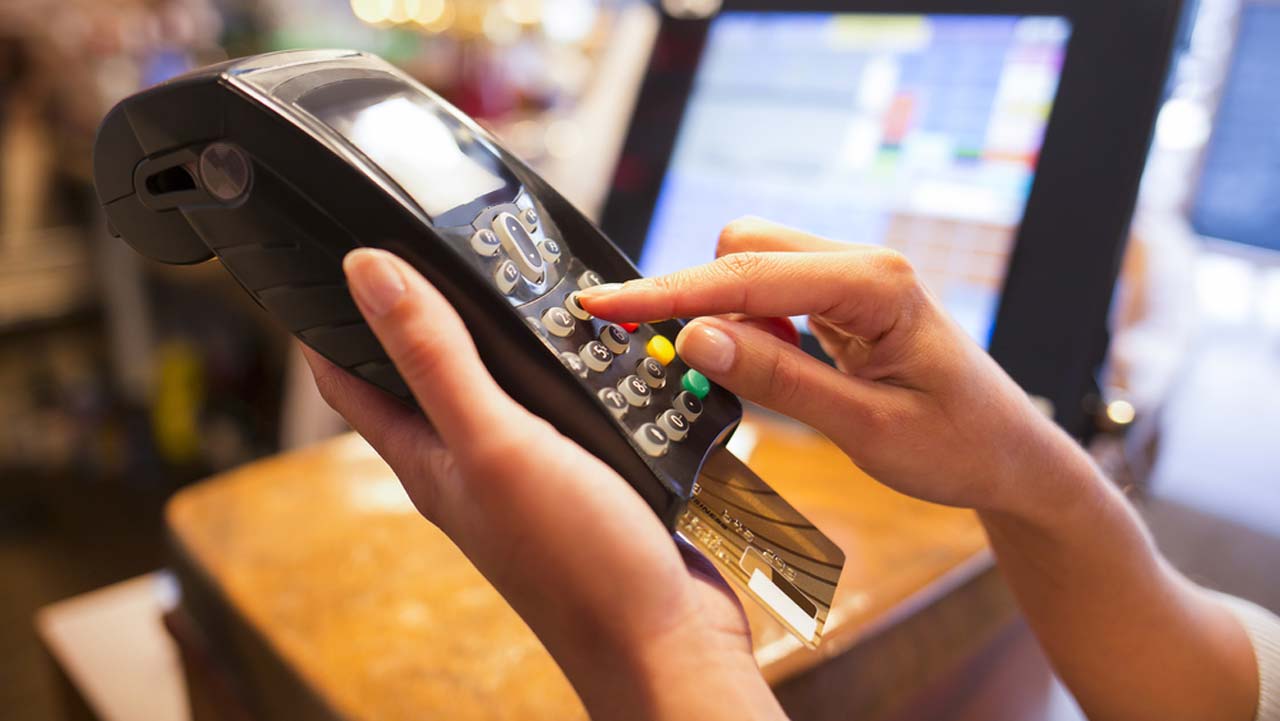 The Police Command in Abia has confirmed the arrest of two male robbery suspects in connection with robbery of Point Of Sale (POS) operators in Omuma Road, Aba.

The command’s Public Relations Officer (PPRO), SP Geoffrey Ogbonna, confirmed the arrests to the News Agency of Nigeria (NAN) in Aba on Thursday.

Ogbonna said the suspects named Chinonso Isaac (27) and Emmanuel Emeka (19) were arrested on July 27, by 5 pm through intelligence networking.

According to him, the robbery gang specialises in attacking and robbing POS operators in Omuma area of Aba and its environs.

He said that the RRS squad being led by SP Johnbull Obioguru,…