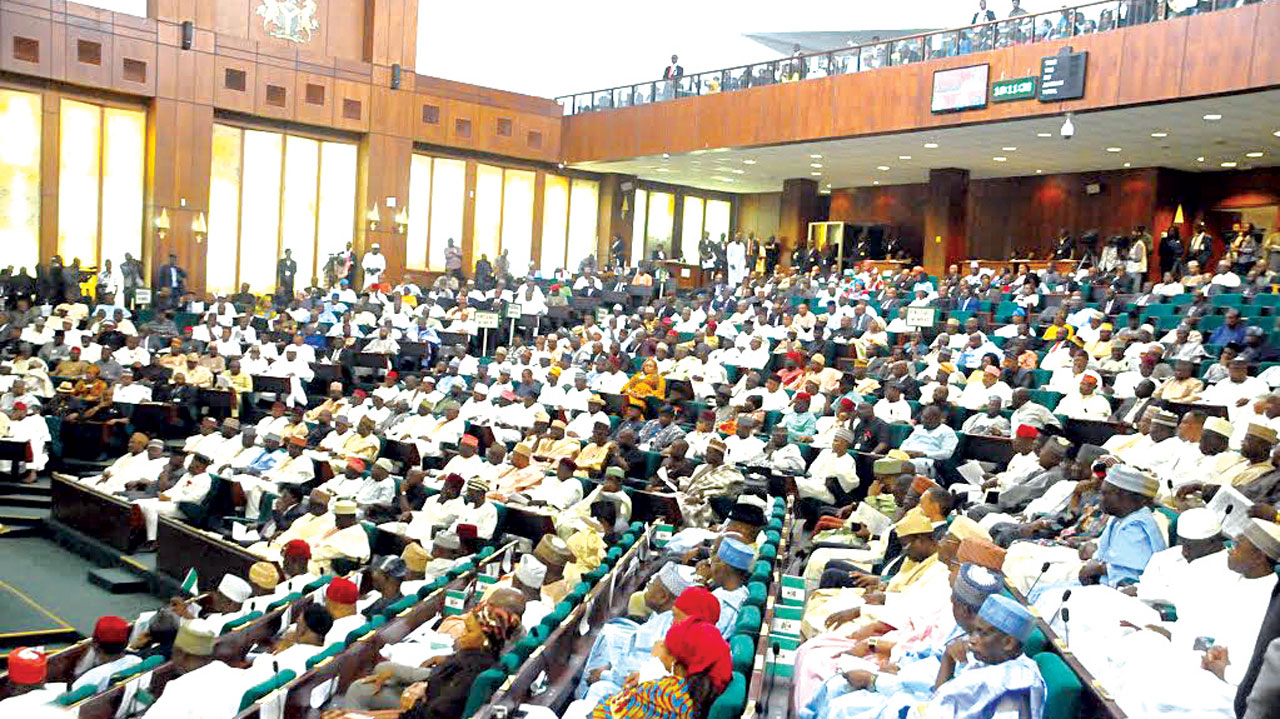 Joint session of the National Assembly

Since she was elected by the people of Anambra Central Senatorial District to articulate their interest at the Senate, Iyom Uche Ekwunife, never had cause to be put on the spot by her electors.

But in the penultimate week, these constituents of hers, had cause to vent their spleen by querying the ranking senator, when they concluded that she was derelict in her duty to the district.

To date, the Senate session of Thursday, July 15, 2021, during which senators voted on the controversial Electoral Act Amendment draft bill, is still causing ripples across the country.

Apart from the most contentious clause in the bill – Section 52(3), which pitched the lawmakers, most of whom voted along party lines, against one another,…