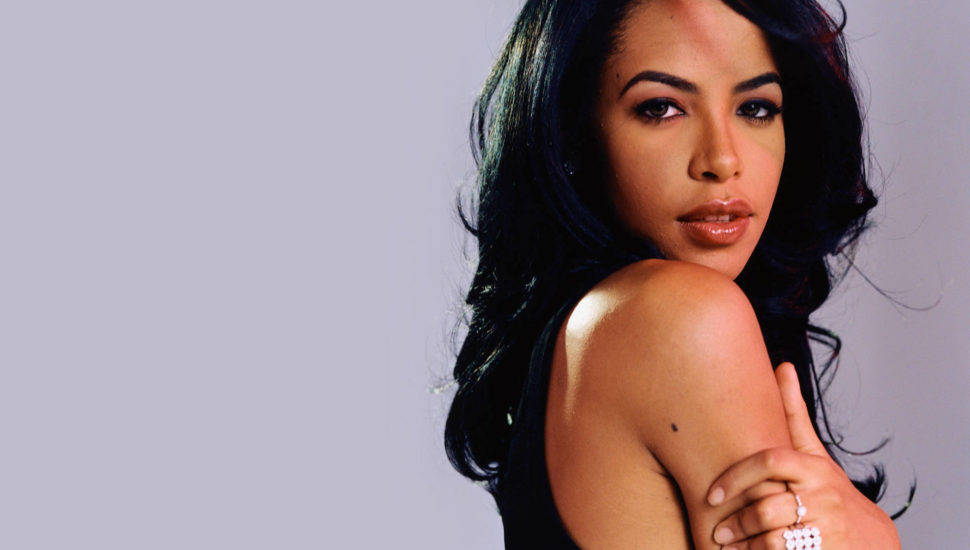 R&B singer Aaliyah, who died in a plane crash at the age of 22, didn’t want to get on the doomed plane but she was carried on board unconscious after being given a sedative, a new book claims.

Aaliyah tragically died in August 2001 alongside eight others after a plane destined for Miami crashed less than a minute after take-off in the Bahamas.

It later emerged that the tiny aircraft had exceeded its allotted weight by several hundred pounds, the New York Times reported. In addition, the weight was improperly distributed, making the aircraft difficult to control while in the air.

Meanwhile, the pilot had reportedly faked his license and was under the influence of alcohol and cocaine at the time of the accident, according to a 2002 toxicology report.

However, what remained a mystery since the devastating crash almost two decades ago was why, as initially…