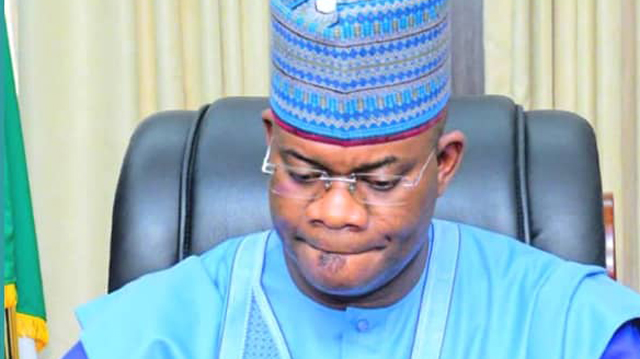 It is no news that President Muhammadu Buhari played host to state governors at his personal residence in Daura, Katsina State, during the Sallah break, including Yahaya Bello of Kogi State, who had his Chief of Staff, Jamiu Abdulkareem Asuku among his entourage.

During the visit, it was alleged that Bello introduced Asuku to the President, fueling speculations that the visit was about 2023.

As expected, online media feasted on the visit and splashed photographs of Bello, Asuku in conviviality with the President.

However, Kogi State Commissioner for Information and Communications, Kingsley Fanwo, told The Guardian that the visit was not political but to celebrate with the President.

He said, “It is a mere visit. They (online media) make issues out of nothing. There is nothing political about it, a son went to visit his father with his team”.

While Asuku’s “introduction” by his boss may not be politically motivated, the news hit the…