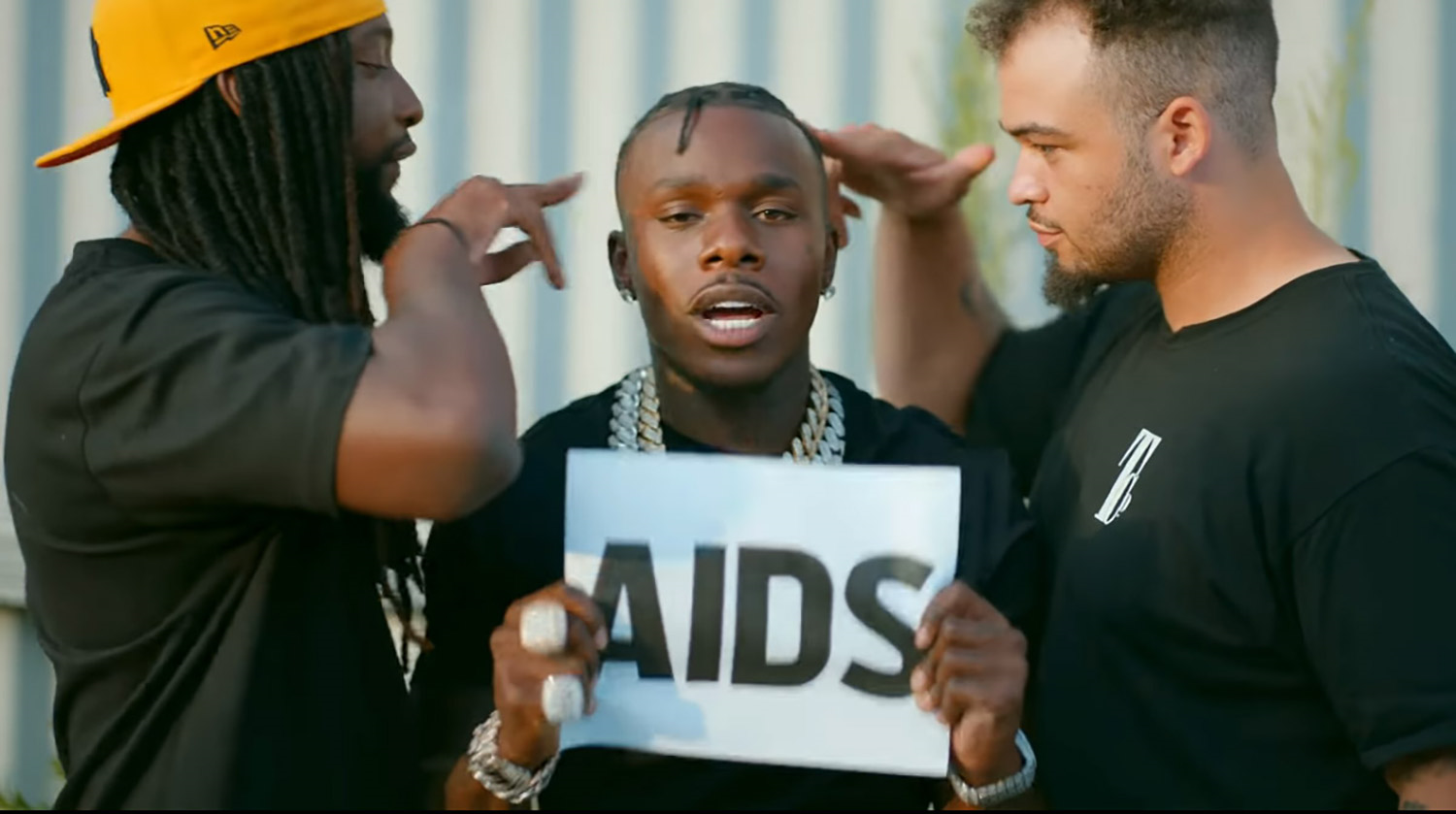 DaBaby in “Giving What It’s Supposed to Give,” directed by Jonathan “DaBaby” Kirk

A group of prominent HIV/AIDS organizations have reached out to rapper DaBaby for a private meeting after his controversial comments about people living with HIV/AIDS.

11 organizations, including GLAAD and the Black AIDS Institute, have requested a private meeting with the Charlotte rapper to educate him about HIV in the hopes that he could serve as a long-term advocate for the condition.

Dababy sparked outrage after making homophobic and factually inaccurate comments about sexually transmitted diseases during his recent performance at the Rolling Loud music festival. While onstage, he asked every audience member to “put your cell phone light up”, apart from those who were HIV-positive or were gay men who had sex in car parks. He also made the false claim that HIV will “make you die in two or three weeks”.

Since, he has been dropped from prominent festivals, including Lollapolooza,…