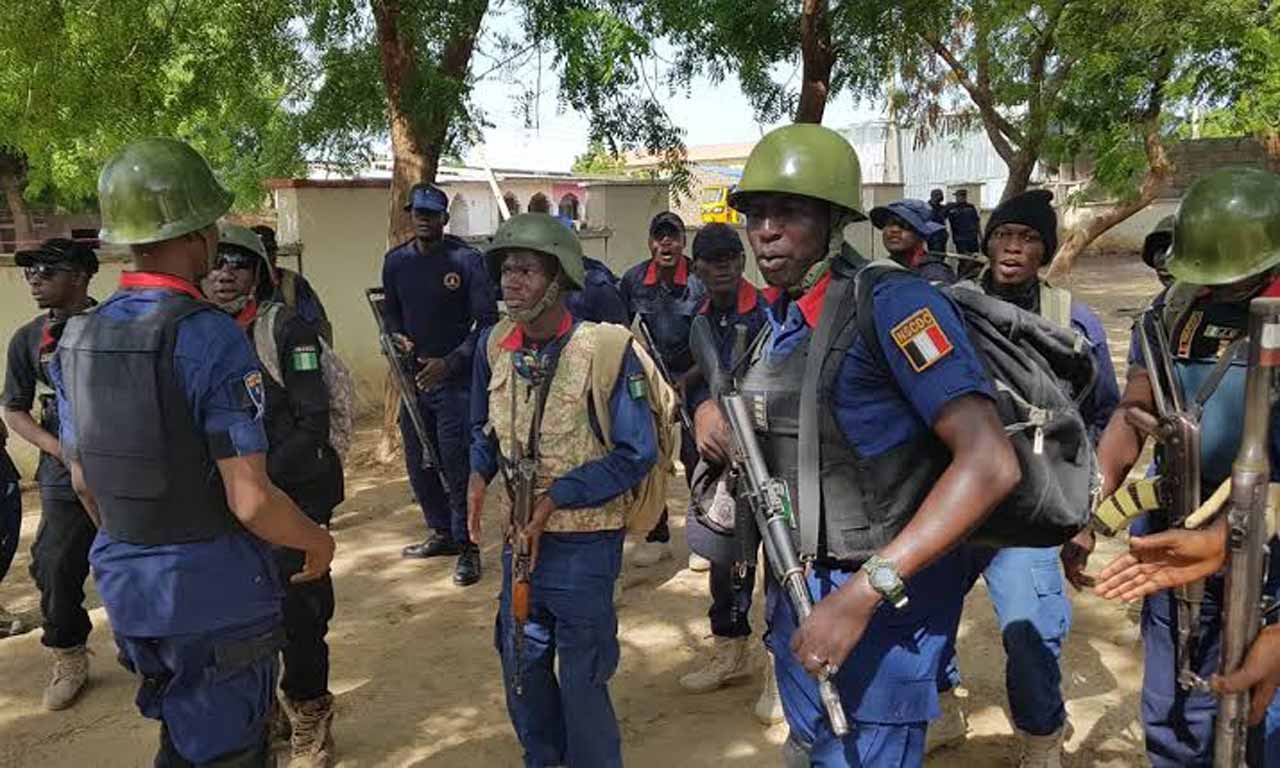 This contained in a statement by the command’s Public Relations Officer in the state, Mr Oluwole Olusegun made available to newmen on Friday in Ibadan.

Olusegun quoted the NSCDC Commandant, Michael Adaralewa, as saying that the suspect was arrested for allegedly stealing a cell phone on July 29 at about 9:30p.m. at Olomi Acedemy Area of Ibadan.

Adaralewa said that the suspect, who leads a three-man gang were specialised in robbing innocent citizens of their properties.

The commandant said that the suspect was about to be set ablaze by a crowd after committing the offence, but was rescued by NSCDC personnel patrolling the area.

He called on Nigerians not to take law into their hands and shun juggle justice.