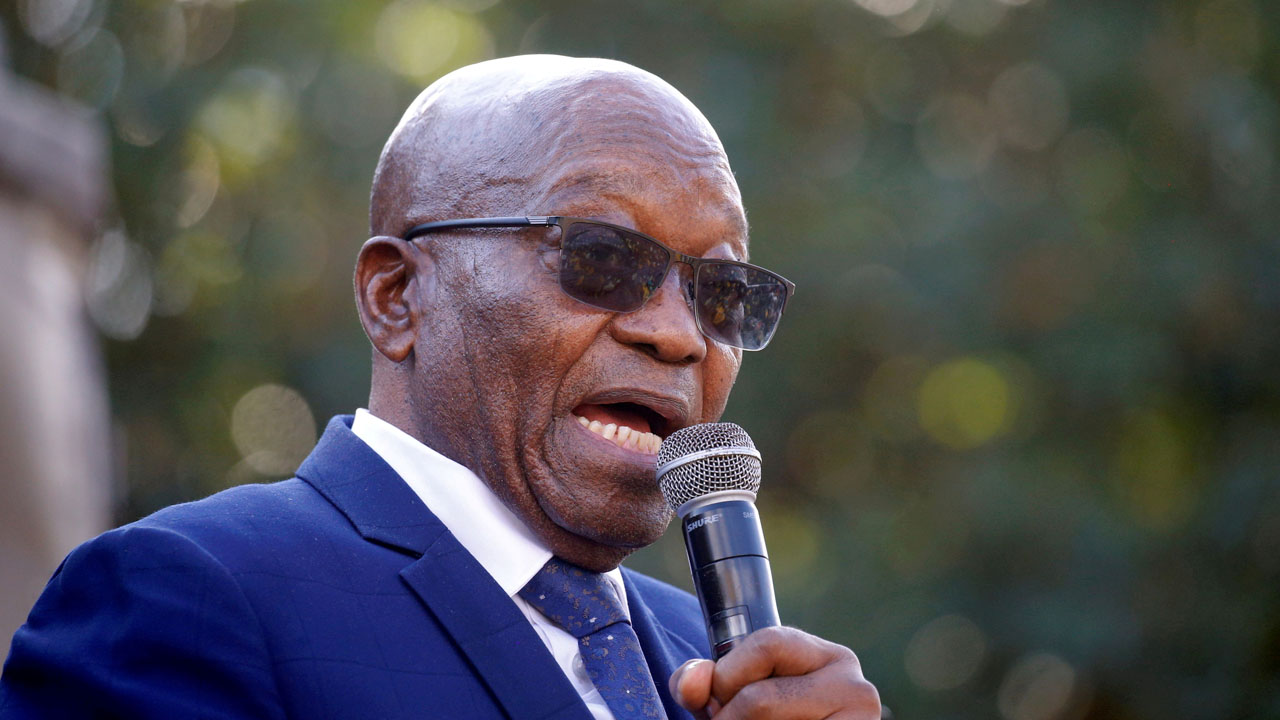 South Africa’s former president Jacob Zuma, jailed for contempt of court last month, was admitted to hospital on Friday, less than a week before he is due in court for a separate graft trial.

The Department of Correctional Services “can confirm that former president Jacob Zuma has today, 6 August 2021, been admitted to an outside hospital for medical observation”, it said in a statement.

Zuma, 79, is scheduled to attend the resumption of a long-running corruption trial on August 10.

The hearing will include a plea to drop 16 charges of fraud, graft and racketeering against him related to the 1999 purchase of fighter jets, patrol boats and equipment from five European arms firms when he was deputy president.

He is accused of taking bribes from one of the firms, French defence giant Thales,…