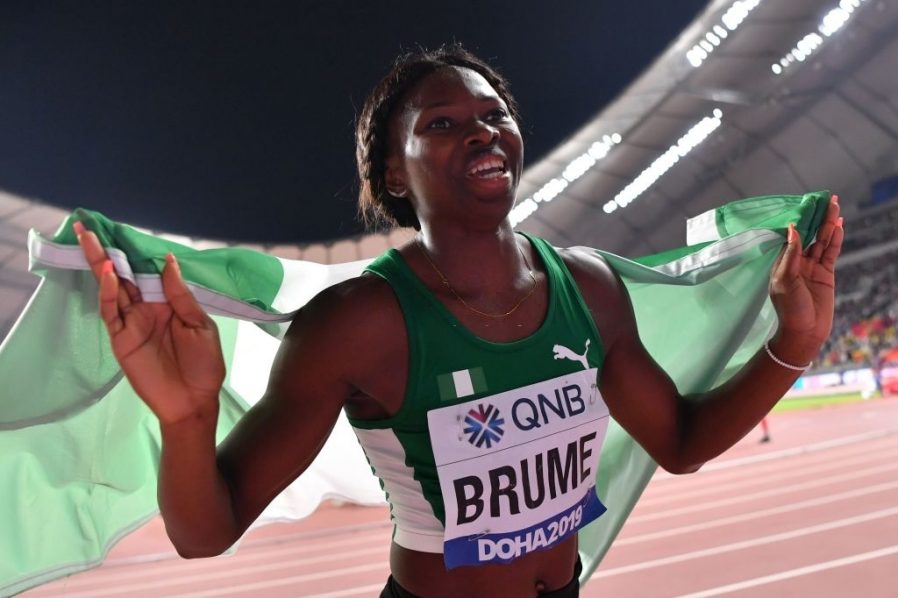 The Athletics Federation of Nigeria, AFN, says it is not in possession of any contractual documents signed between it and equipment and sportswear manufacturer, Puma, and cannot be liable for what it knows nothing about.

In a statement signed by Prince Adeniyi Adisa Beyioku, its Secretary-General, the AFN says it does not know anything about the contract outside what has been written in the media and, from the media reports, had even made attempts to clarify from Puma, pointing out breaches of the AFN constitution by Messrs Gusau and Adeleye who the kit makers confirmed negotiated the deal.