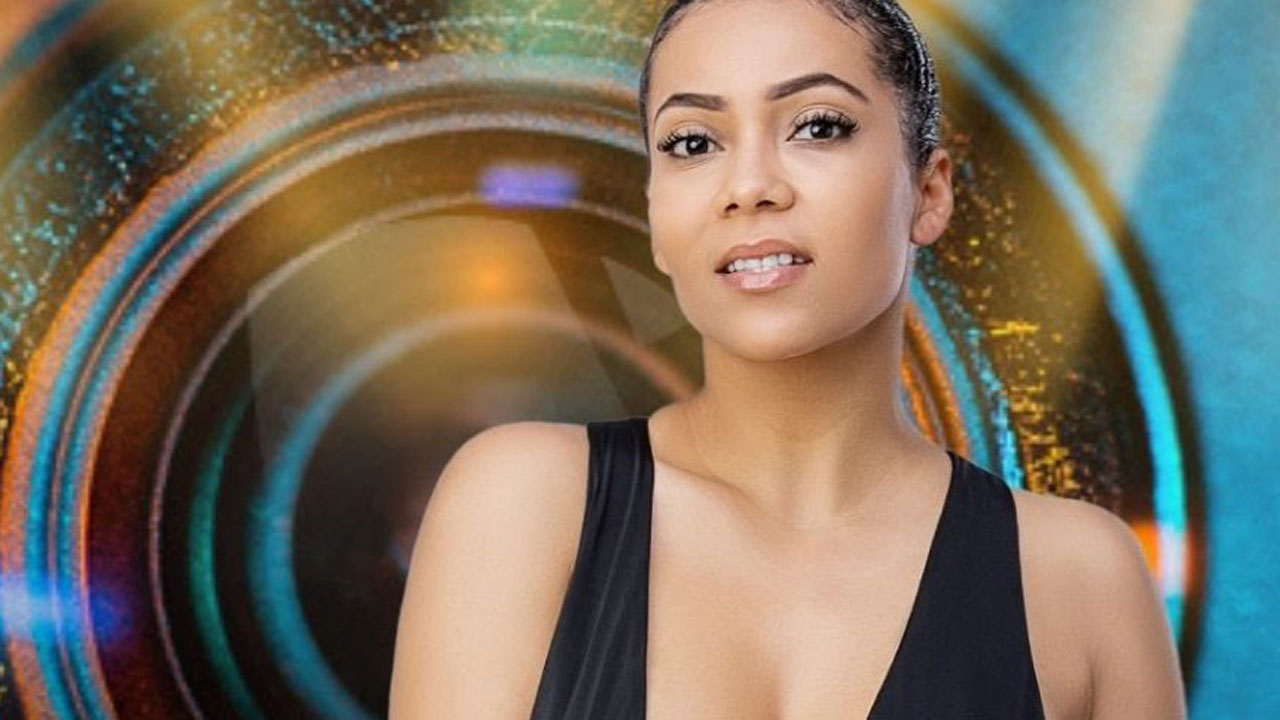 • The Buzz Goes Live On Showmax
Host Ebuka took on the first BBNaija Shine Ya Eye live eviction show last Sunday night, but there were no goodbyes – just surprises!

After the ladies and gentlemen of the house settled in, Biggie threw in the second twist of the season. He told the housemates that two from among them were Wild Cards and they had a week to figure them out. If they successfully did this, the two Wild Card housemates would be evicted immediately. Failure to do so meant they get to remain in the competition and battle it out for the grand prize.

The housemates investigated, questioned, and tried hard to figure out who they were all week long. The viewers were not left out in the guessing game until Thursday when Biggie revealed that Maria and Pere were the Wild Cards.

During their Diary Room sessions Sunday afternoon, majority of the housemates put forward Liquorose and Jaypaul as their prime suspects, to the amusement of viewers. However, the cat was let out…