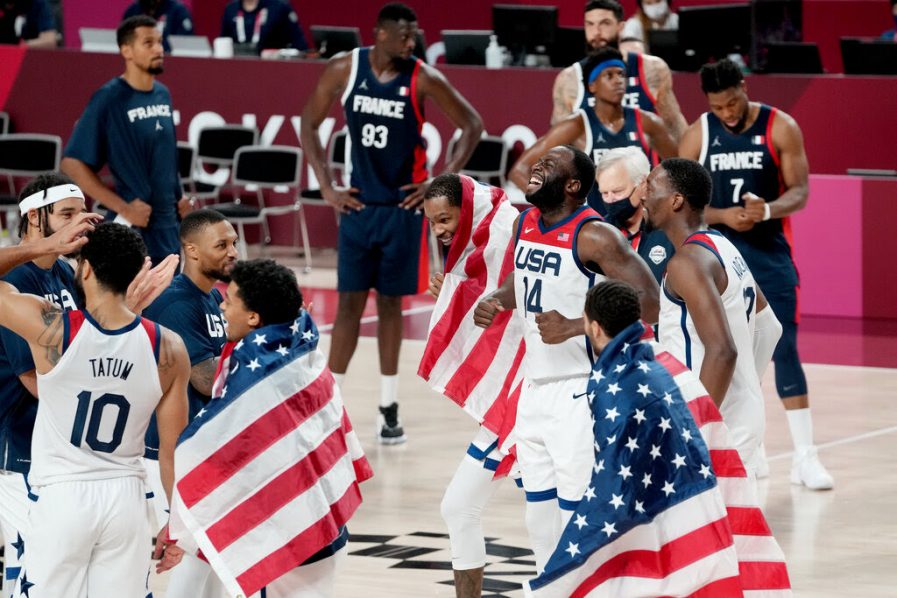 The Americans started slowly but earned a 22-18 lead after the first quarter and were 44-39 ahead at halfway, then survived some nervous late moments to prove the doubters wrong.

Gregg Popovich’s men had headed to Tokyo after defeats to Nigeria and Australia in lead-up exhibition matches, sparking questions around their global dominance.

They then crashed to seventh-ranked France in their opening group game, their first defeat at an Olympics since the 2004 edition in Athens.

But spearheaded by Durant, they steadied the ship and began gelling, with a French team led by NBA stars Rudy Gobert, Evan Fournier…

Reopened-bail revocation: Court to rule in Nnamdi Kanu’s request May 26

Honoris United Universities transforms the lives of 770,000+ people across Africa