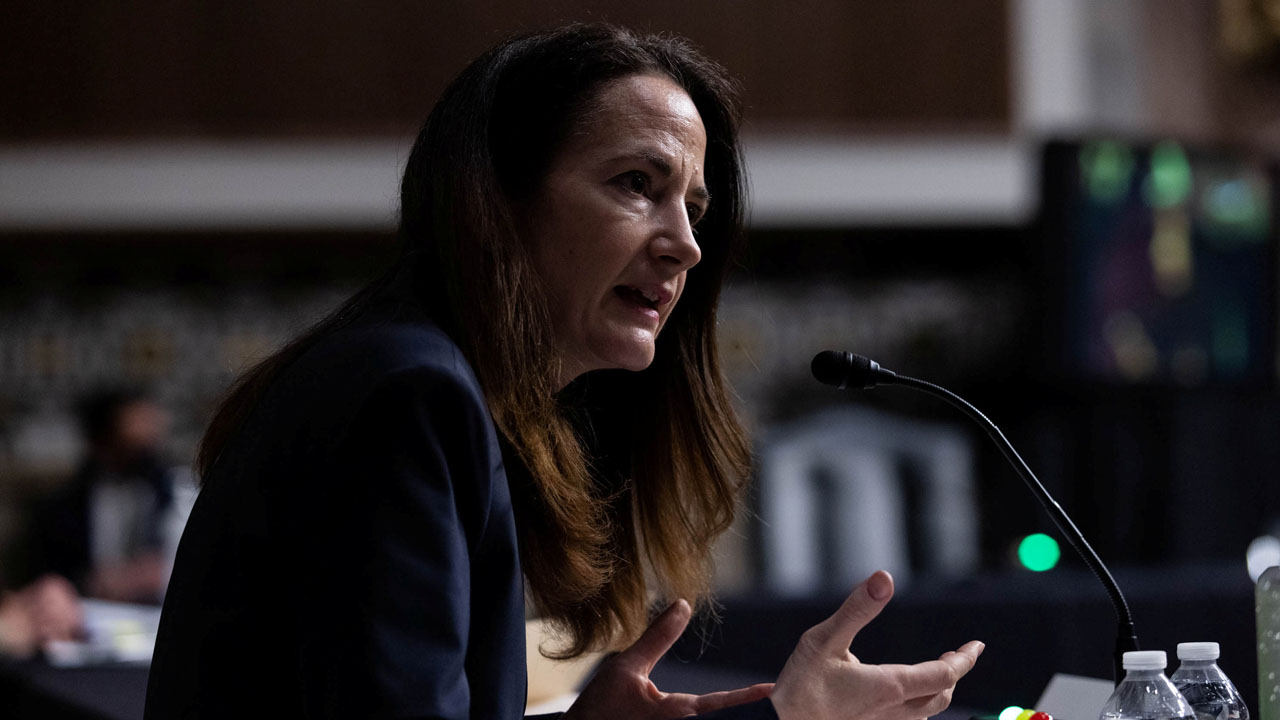 The US is still unsure of what causes the so-called “Havana syndrome” that has sickened diplomats in several countries, intelligence chief Avril Haines said Monday.

The director of national intelligence said she had convened a meeting with top cabinet officials and other experts Friday to discuss the problem, which has led to unproven allegations that Russians or others used sonic or other high-intensity electronic devices to physically harm US diplomats in Cuba, China and other countries.

But — five years after the first case in Havana — medical experts, the intelligence community and US officials remain uncertain of the cause of the “anomalous health incidents” (AHI) that have affected US diplomats and their families, Haines indicated in a statement.