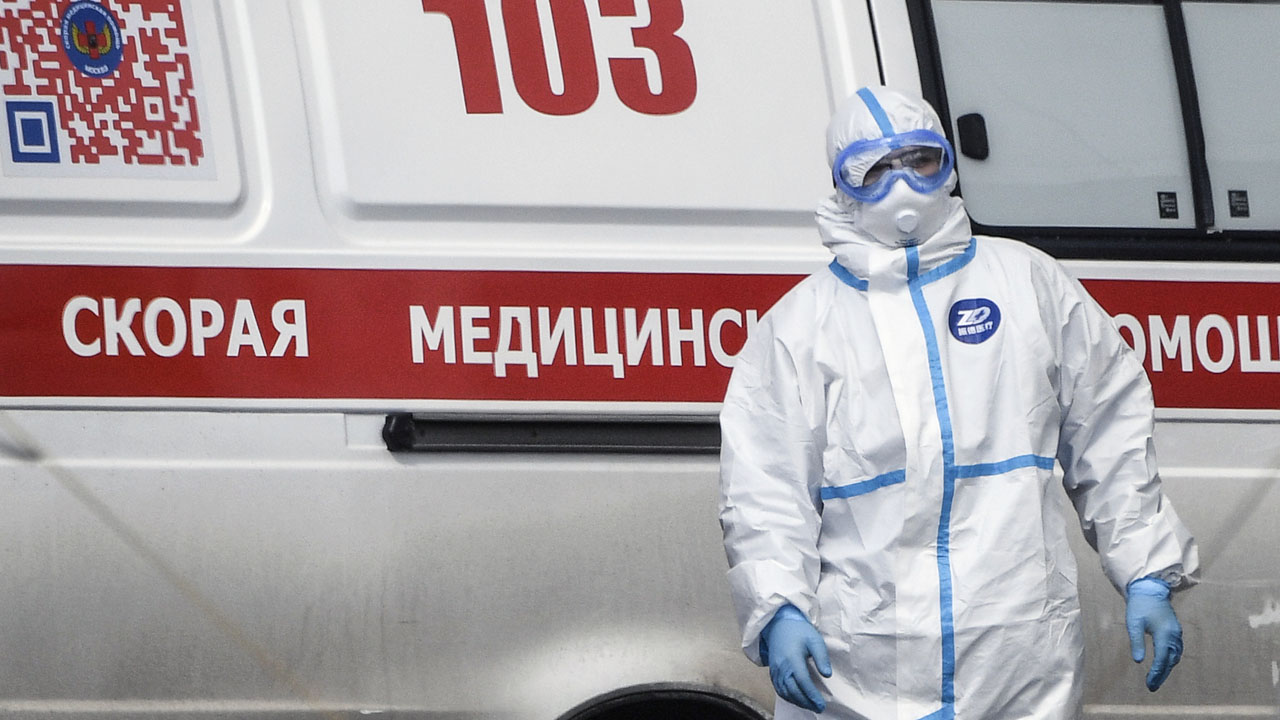 Nine coronavirus patients died Monday in Russia’s republic of North Ossetia after an oxygen pipe ruptured at a hospital in the capital Vladikavkaz, authorities said.

“Nine patients with coronavirus died due to the lack of oxygen at the Republic Clinical Hospital of Vladikavkaz,” Russian news agencies cited the ministry as saying.

They also quoted the republic’s acting head Sergei Minyaylo as saying “there was a rupture of the oxygen pipe” and “the oxygen supply was interrupted”.

The TASS news agency cited the Investigative Committee, which probes major crimes in Russia, as saying that a criminal case had been launched into the provision of services that do not meet safety requirements and result in deaths by negligence.

The health ministry said 71 patients were in intensive care at the time of the accident, including 13 supported by “mechanical ventilation”.

All nine patients who died were on ventilators, it said.