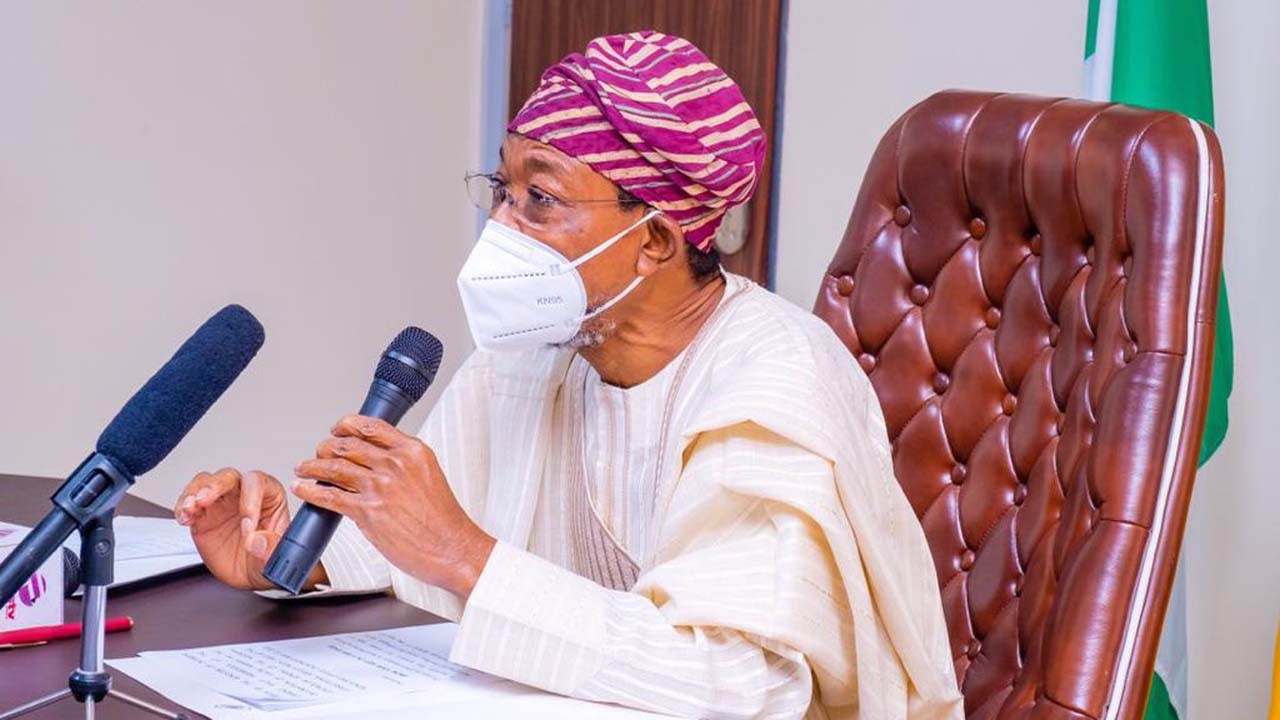 The Nigerian Correctional Service (NCS) has always chorused the frustration of custodial congestion. The Service, at every opportunity tells whoever cares to listen that its facilities are over-crowded with pre-trial detainees. But recently, the minister of interior, Rauf Aregbesola raised a fresh angle to the debate. According to him, death row inmates add to the congestion. As a result, he suggested to governors to begin to sign death warrants.

Aregbesola explained that out of 68,747 inmates currently housed in correctional facilities nationwide, 50, 992 of them are awaiting trial, while 17,755 have been convicted and serving sentences.

He said: “There are presently 3,008 condemned criminals waiting for their date with the executioners in our meagre custodial facilities. This consists of 2,952 males and 56 females.

No issues with COVID-19 vaccines storage in Ekiti – Commissioner