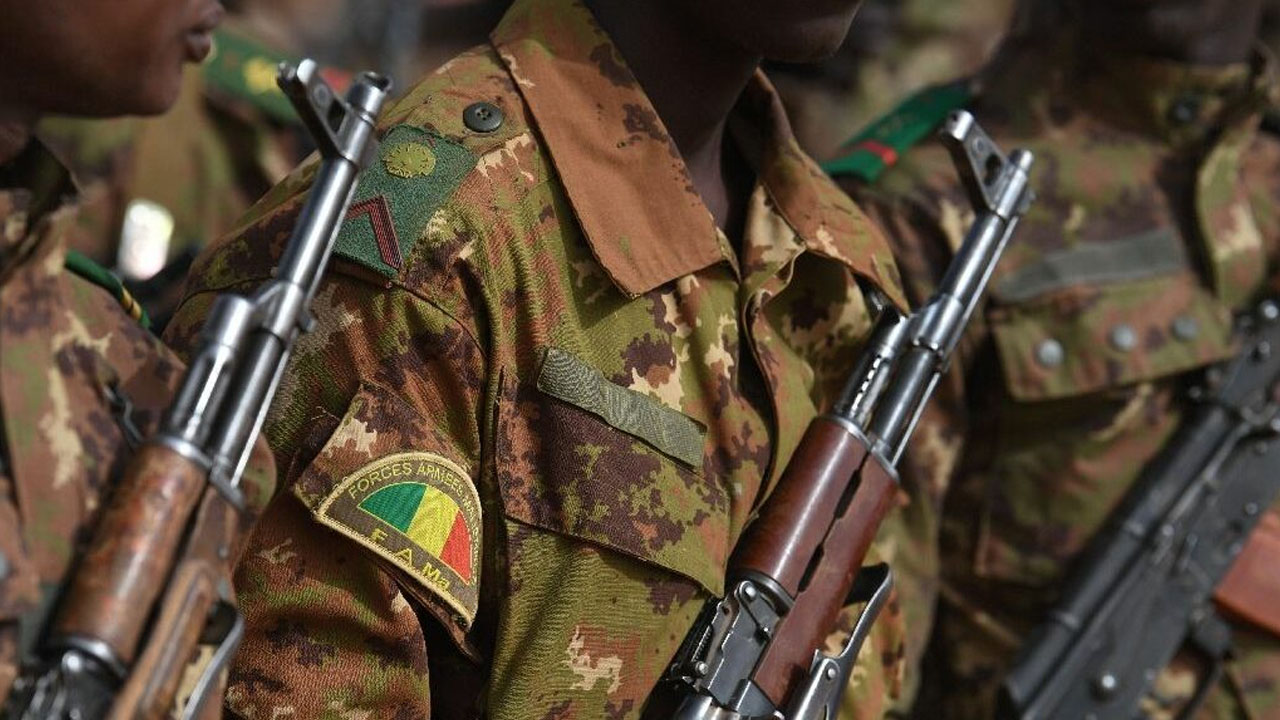 “Terrorists” on Sunday invaded the villages of Karou, Ouatagouna and Daoutegeft near Mali’s border with Niger, a military officer told AFP, using a term officials use to designate jihadists.

“(They) massacred everyone,” the source said, speaking on condition of anonymity.

A document by the local prefecture, seen by AFP, said 51 people had been killed in the coordinated attacks, homes had been looted and cattle stolen.

The assailants arrived on motorbike, taking the villagers by surprise, he…