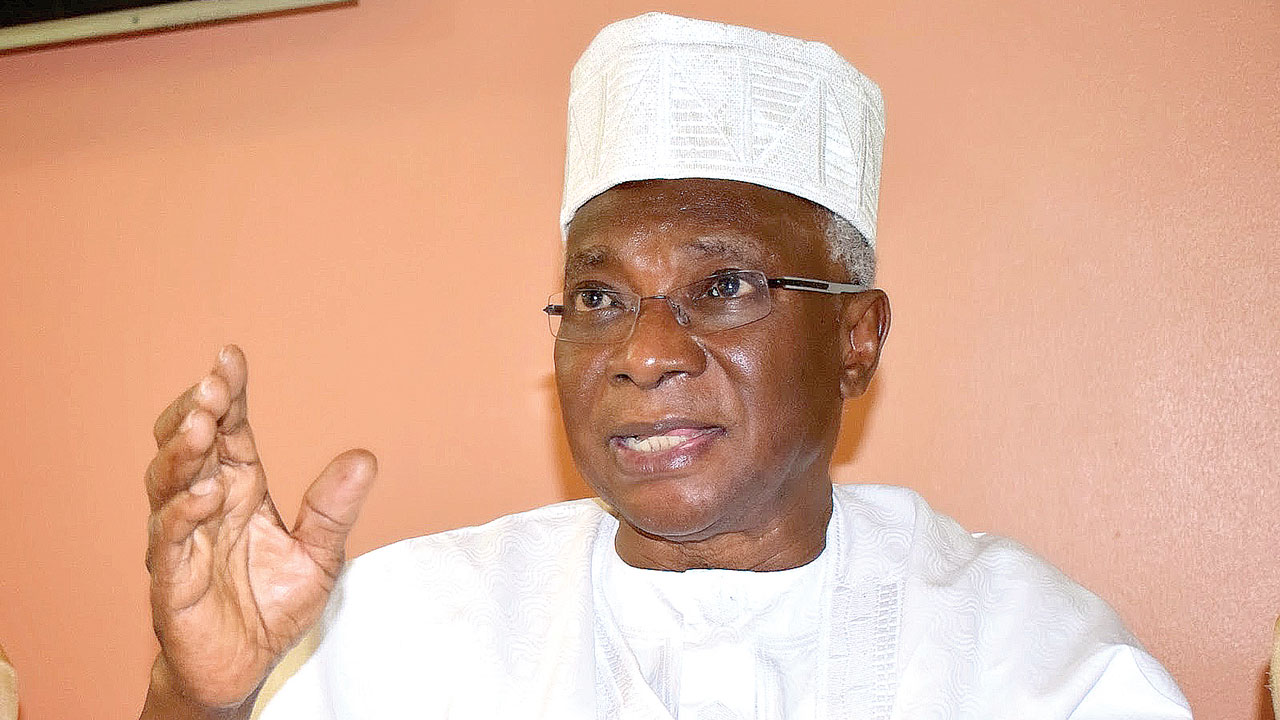 If you grew up on comics, or followed the television series and movies; from Superman, Batman and Robin, Spiderman and their types, you may believe that all superheroes wear capes. You may also believe, as one superman film was promoted, that if you see the movie you will believe a man can fly. I was not one for believing those but I once met Nigerian public servants who almost could fly without capes. They were the superheroes of Nation building. Their types are sadly so scarce today.

The privilege of watching nation-building from a ringside seat as a student activist, academic researching political economy matters, entrepreneur trying to build enterprises in several sectors, and playing Business Angel mentoring young entrepreneurs has thrown up for me, with the benefit of hindsight, a great sense of indebtedness to these men.

Europe could be headed for pandemic ‘endgame’ | The Guardian Nigeria News