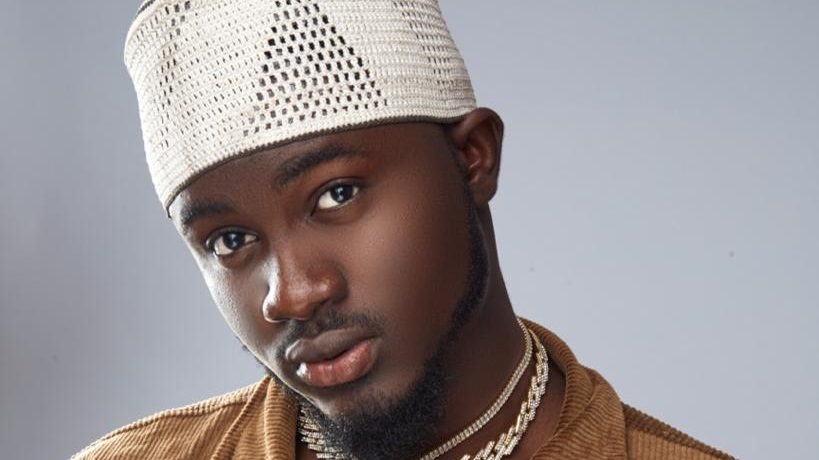 Of the many parts of a music creator, the ability to find the intrinsic elements that make him or her unique is a quest that all creatives need to undertake. Richard J has always been comfortable with taking chances as they come. His penchant for creative exploration has been a hallmark of his musical journey.

His first stint with music was with a boy band called, ‘J-Ice’, a partnership that helped him explore his evolving musicality, but would end years later as both members of the group decided to find their own paths in a bid to create individual magic.

Music, for the 26-year-old Afro-fusion artiste has always been a passionate pursuit with musical roots that are deep and family-inspired. Christened Richard Idehen, his stage name which is simply the letter ‘J’ added to his first name ‘Richard’, comes with a unique story; one that honours family.

“The ‘J’ in my stage name, Richard J, stands for Juliet which is my Mother’s name. She has shown so much…