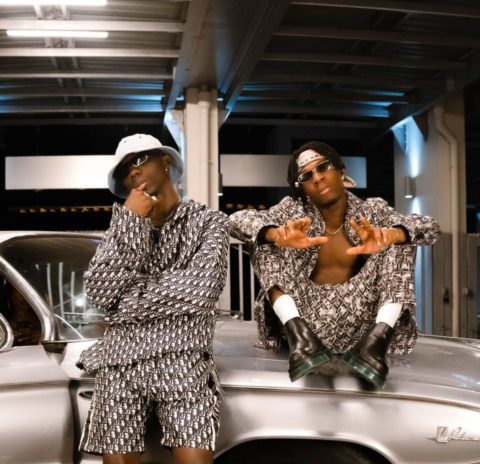 Blaqbonez has dropped the stunning visual for his widely-enjoyed single ‘Fendi’ which features the Nigerian pop singer Joeboy and is taken from Blaqbonez’s second major-label LP, Sex Over Love.

The glittery video comes after the positive acceptance of Sex Over Love, with many critics hailing Blaqbonez’s cohesive focus on a central theme on the album and Rolling Stone Magazine lauding it as one of the Best Albums of 2021.

The ‘Fendi’ video continues Blaqbonez’s overarching theme of Sex being better than Love with the TG Omori-directed video switching from clips of Blaqbonez and Joeboy decked in Fendi outfits to shots of women having dancing confidently with no inhibitions.

Speaking on the video of “Fendi,” Blaqbonez said “ it’s an amazing video, TG Omori came through and there’s a lot of fine & sexy African women in…

Southeast on lockdown, jubilant mood as Kanu pleads not guilty