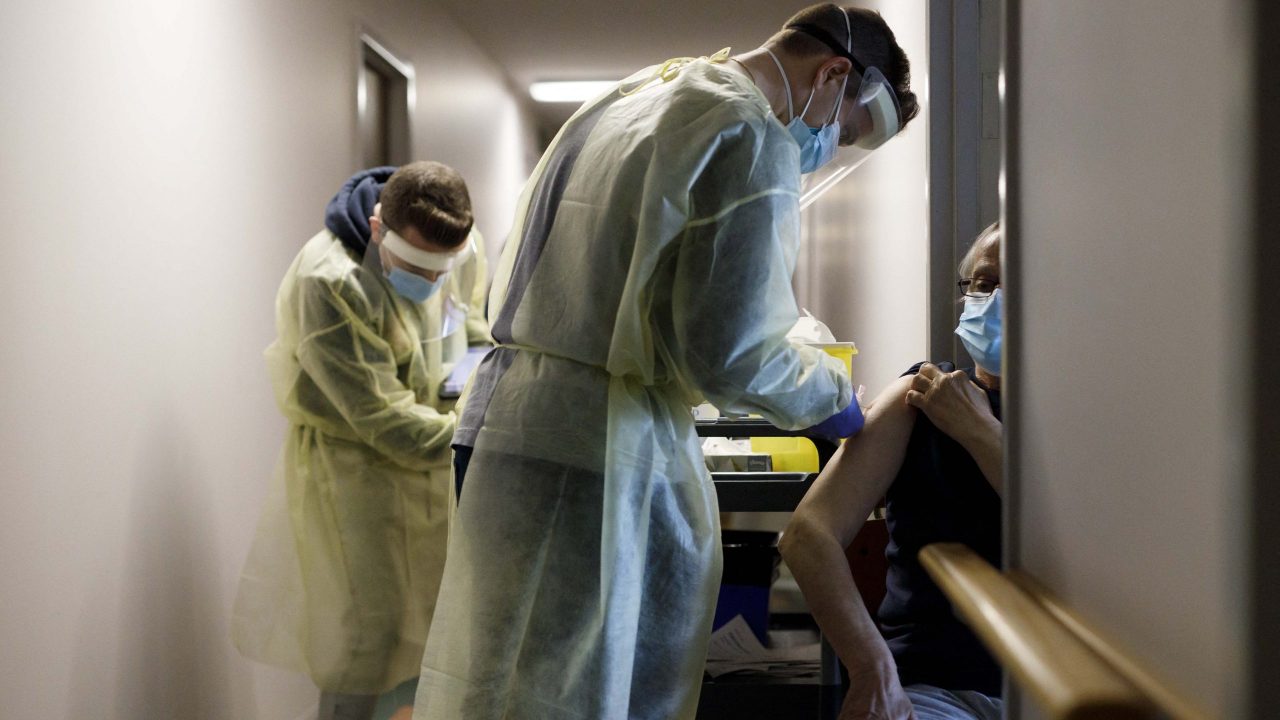 The Canadian government announced Friday it will require all federal workers and most commercial rail, air and ship passengers to get vaccinated against Covid-19, amid a surge in virus cases due to the Delta variant.

“We know that vaccines are the best way to end this pandemic,” said Dominic LeBlanc, a government minister in charge of Canada’s federal bureaucracy.

“We expect federal public servants to want to comply with this mandatory requirement,” he added.

A deadline for inoculations for some 300,000 public servants will be announced in the coming weeks.

The federal government is Canada’s largest employer and LeBlanc said the vaccine mandate is “aimed at helping Canada reach a minimum level of coverage needed to fully reopen the economy, and keep it open as well as to protect thousands of workers.”

The vaccination requirement for the transport sector…