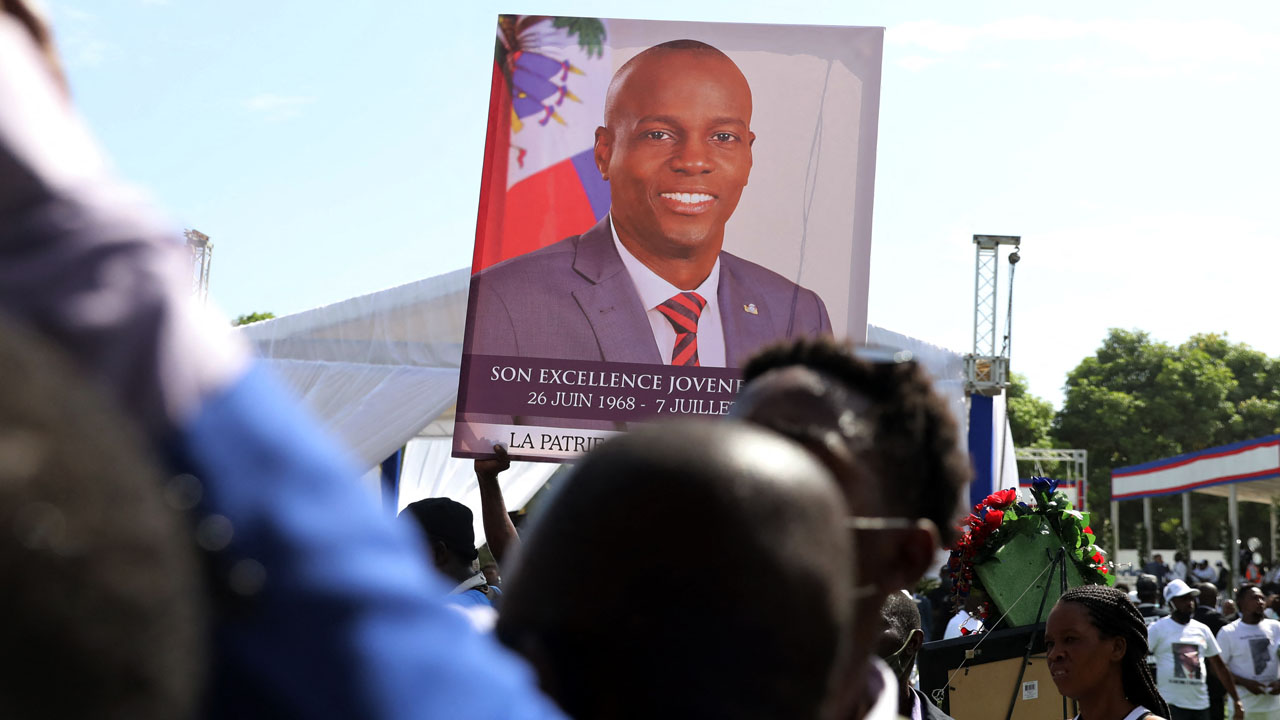 The judge named earlier this week to lead the judicial investigation into the assassination of Haitian president Jovenel Moise said Friday he would not take on the case.

“We are removing ourselves from the said case for personal reasons and ordering its return to the dean of this court,” judge Mathieu Chanlatte said in a letter to the Port-au-Prince Court of First Instance after being named on Monday.

Moise was killed when a hit team burst into the presidential residence on July 7 and shot him dead. His wife Martine was wounded but survived.

He had been ruling the impoverished and disaster-plagued nation by decree, as gang violence spiked and Covid-19 spread.

The head of the National Association of Haitian Magistrates, Jean Wilner Morin, said he was not surprised by Chanlatte’s decision given potential threats to the appointed judge.

“I had said this would be difficult for judge Chanlatte: He still has the same car, he doesn’t have…