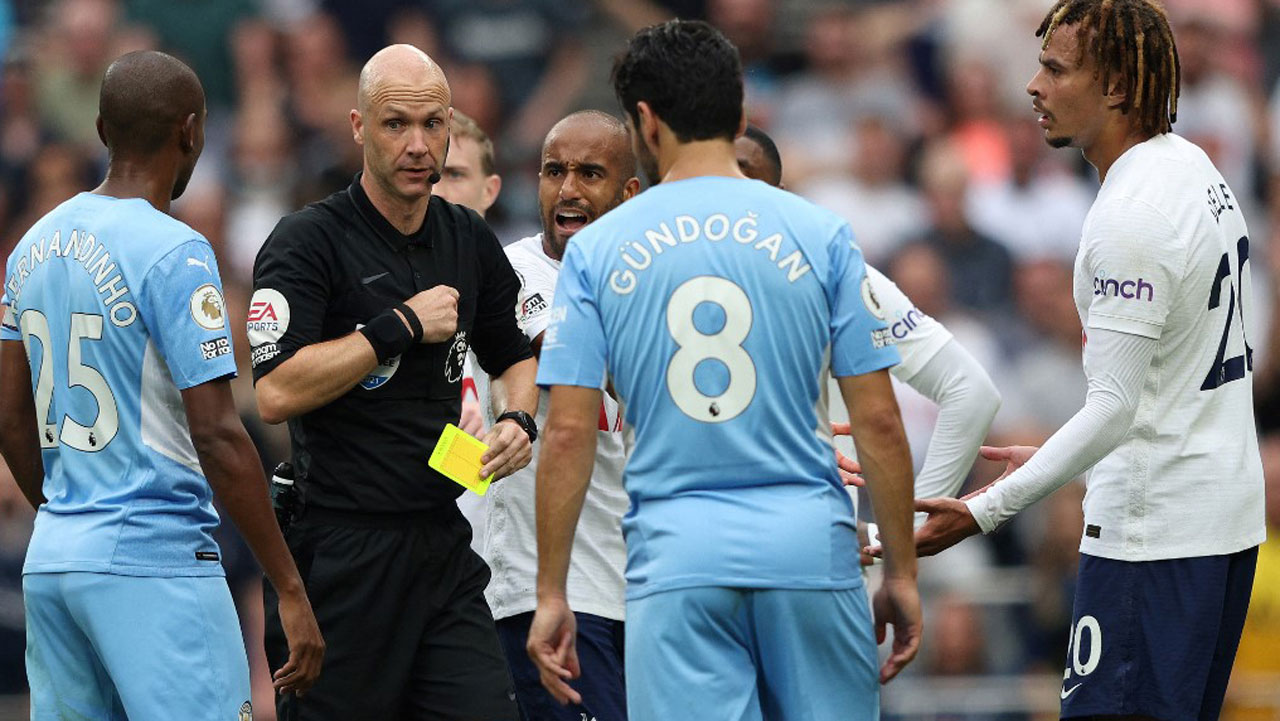 Tottenham shrugged off the absence of Harry Kane to give Nuno Espirito Santo a dream start as manager as Son Heung-min’s strike beat Premier League champions Manchester City 1-0 on Sunday.

Nuno left Kane out his squad with the England captain closely linked with a move to City, who showed why they are in need of a natural goalscorer in a toothless display.

City have already spent £100 million on Jack Grealish and are prepared to smash the Premier League transfer record once more to get Kane by the end of the month.

The Spurs striker was reportedly in the stadium, but not on the pitch after returning back to pre-season training late in his bid to force a move away from his boyhood…

Asia Argento Says Denouncing Weinstein Did Not Help Him