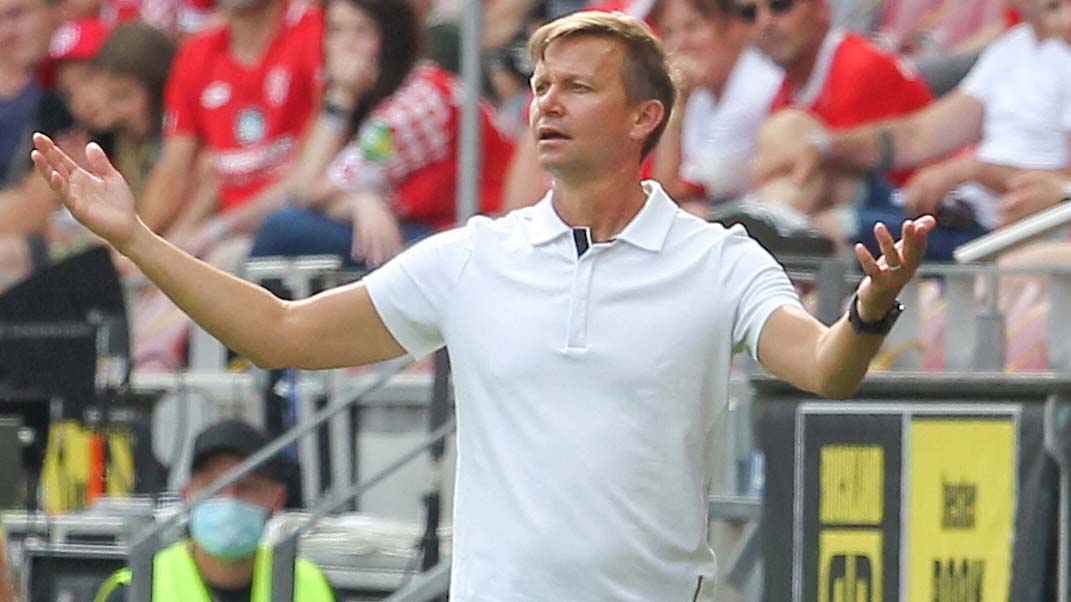 American Jesse Marsch lost his first Bundesliga game as head coach of RB Leipzig on Sunday after his side suffered a surprise 1-0 defeat at Mainz, whose preparations had been badly hit by an outbreak of Covid-19.

After winning back-to-back Austrian league and cup titles with RB Salzburg, Marsch moved to their sister club this season to replace Julian Nagelsmann, who is now at Bayern Munich.

There was a minute’s silence before kick-off to pay respect to German legend Gerd Mueller who died in the early hours of Sunday.

The hosts deservedly took an early lead when captain Moussa Niakhate hooked the ball into Leipzig’s goal on 13 minutes.

Man arrested for allegedly killing his brother for rituals in Kwara