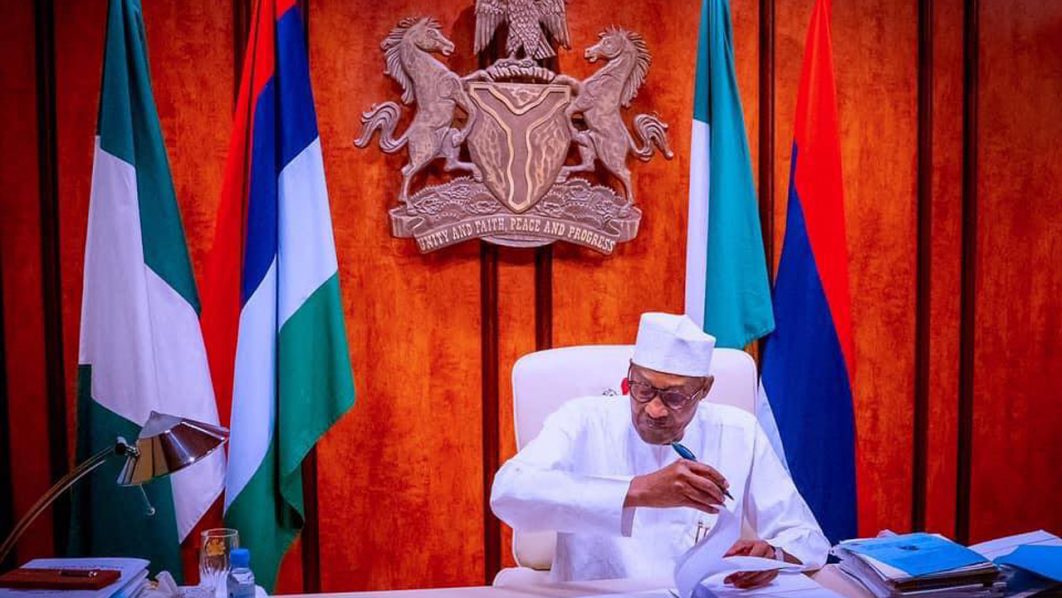 President Muhammadu Buhari has appointed the Emir of Lafia, Justice Sidi Bage (rtd), as the Chairman, standing committee on National Honours Award for a period of four years.

The Lafia Emirate Council announced the appointment in a statement, signed by Alhaji Hudu-Aliyu Mailafiya, Secretary to the Emirate Council, and made available to newsmen on Tuesday in Lafia.

The statement said the President had approved the appointment of His Royal Highness, Hon. Justice Sidi Bage, the Emir of Lafia and Chairman, Nasarawa Council of Chiefs, as the chairman of the standing committee on the National Honours Award for a period of four years.

According to the statement, the appointment, which took effect from August 9, 2021, was conveyed to the Paramount ruler in a letter signed by the Minister for Special Duties, Sen. George Akume.