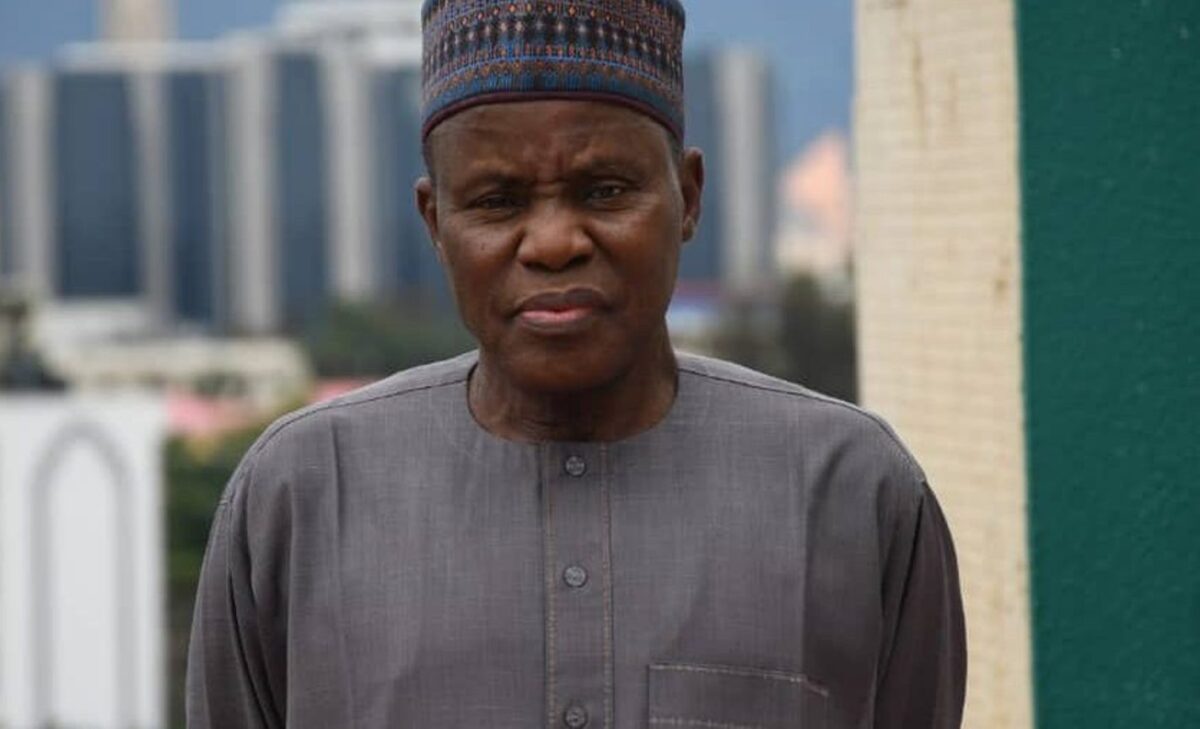 The Minister of Defence, retired Maj.-Gen. Bashir Magashi, has pledged to support the widows of the military officers who were involved in the 1992 C-130 plane crash in Lagos.

Magashi made the pledge when he granted audience to the representatives of the Widows led by their National Coordinator, Ogale Jude, on Wednesday in Abuja.

The Special Assistant to the Minister on Media and Publicity, Mohammad Abdulkadri, announced this in a statement on Wednesday.

He assured them of his commitment to address the gaps that led to the delay and discrepancies in settling the commitments to the widows.

The minister, however, tasked the group to furnish the ministry with the updated facts and figures about members living or dead.

He added that the raw data would trigger actionable efforts to meet their demands once and for all.

The group coordinator, Jude, raised the general concerns about the yet to be fulfilled promises by the tripartite bodies of the federal…