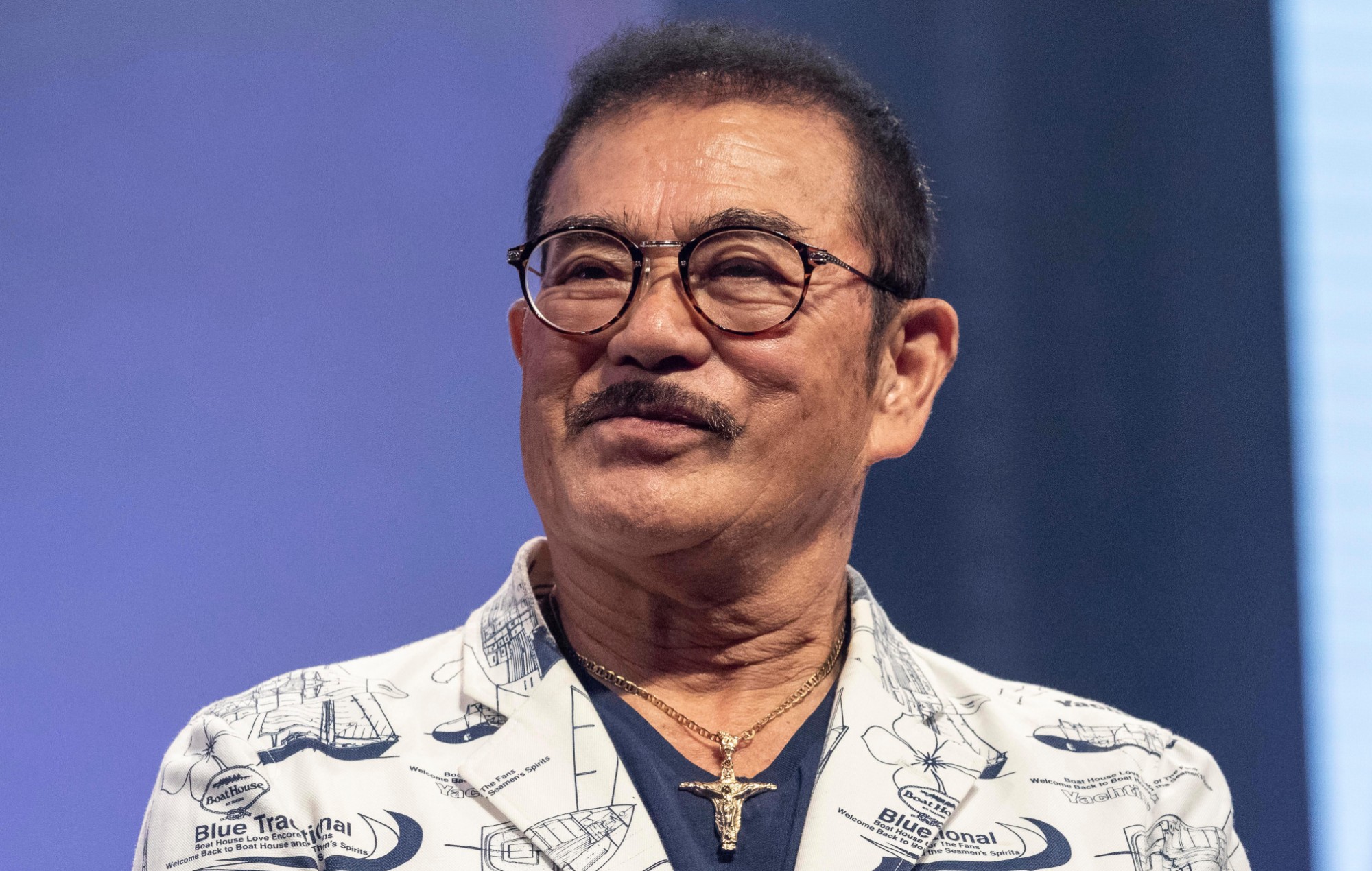 Shinichi “Sonny” Chiba, the Japanese actor and martial arts legend who starred in “The Fast and The Furious: Tokyo Drift” and “Kill Bill,” died on Thursday. He was 82.

Chiba reportedly died from a Covid-19 related disease. Variety reported that it had received confirmation of the news from Chiba’s agent.

Born Sadaho Maeda in Fukuoka, Japan, Chiba was one of the first actors to achieve stardom through his skills in martial arts, initially in Japan and later before an international audience.

Chiba began learning martial arts while at the Nippon Sports Science University in 1957. He studied under karate master Masutatsu “Mas” Oyama and earned a first-degree black belt in 1965. He later played Oyama in a trilogy of films, “Champion of Death,” “Karate Bearfighter” and “Karate for Life,” in the late 1970s. In 1984, he received a fourth-degree black belt. He also held black belts in ninjutsu, shorinji kempo, judo, kendo and…

5 Proven Methods to Get Longer Lashes | The Guardian Nigeria News