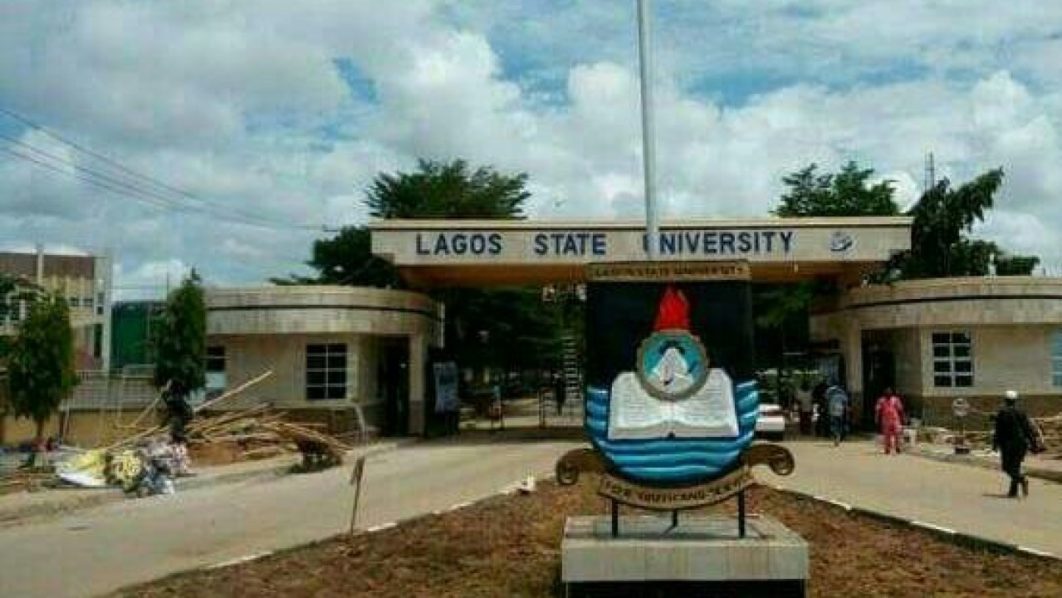 The management of the Lagos State University (LASU),Ojo, has assured the entire students of the institution that all issues surrounding the attack on one of its former students and a staff member will be adequately addressed.

Mr Ademola Adekoya, the Coordinator of the Centre for Information Press and Public Relations, LASU, gave the assurance n a statement he signed and released to newsmen on Friday in Lagos.

Adekoya said that the management commended the students’ union and the entire students for their maturity and restraint since the attack by suspected armed robbers on the former student and a staff member of LASU occurred.

“The management received with great shock, the report of an attack on a former student of the university, Mr. Nurudeen Alowonle, and a staff member, Mr. Waheed Majekodunmi, a Senior Assistant Registrar, which led to the untimely death of Alowonle.

“The incident took place in the evening of Wednesday, Aug.18, outside the university campus,…