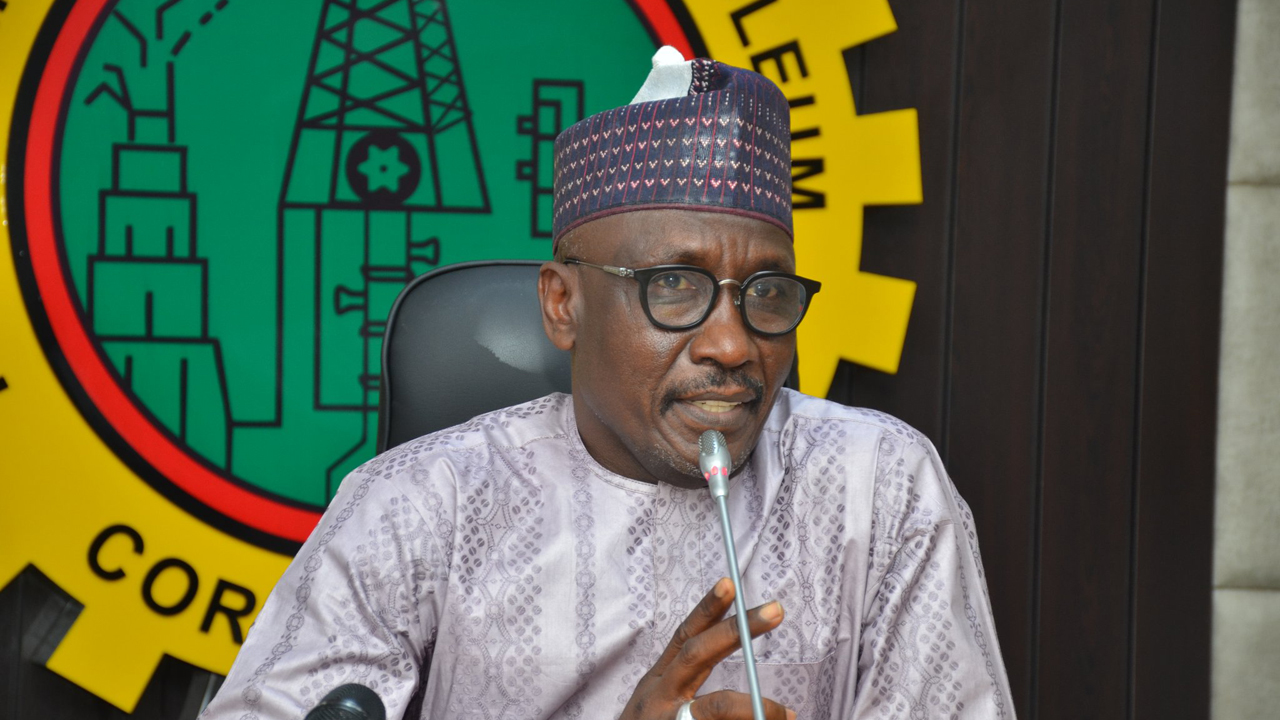 Mr Mele Kyari, the Group Managing Director (GMD) of the Nigerian National Petroleum Corporation (NNPC), has said that the corporation would henceforth employ electronic to monitor fuel distribution across the country.

This, the GMD said was in a bid to check the activities of smugglers Kyari said this at 2022 to 2024 Medium-Term Expenditure Framework (MTEF) and Fiscal Strategy Paper (FSP) public hearing by the House of Representatives Committee on Finance.

He said that there was an ongoing initiative to put the electronic monitors on tank and fuel stations that would monitor the distribution of fuel in the country.

Kyari said that the national fuel consumption per day may not be above 60 million litres as being speculated, adding however that anytime NNPC supply…

International Day Of The Deaf: Things You Should Never Do/Say To A Deaf Person