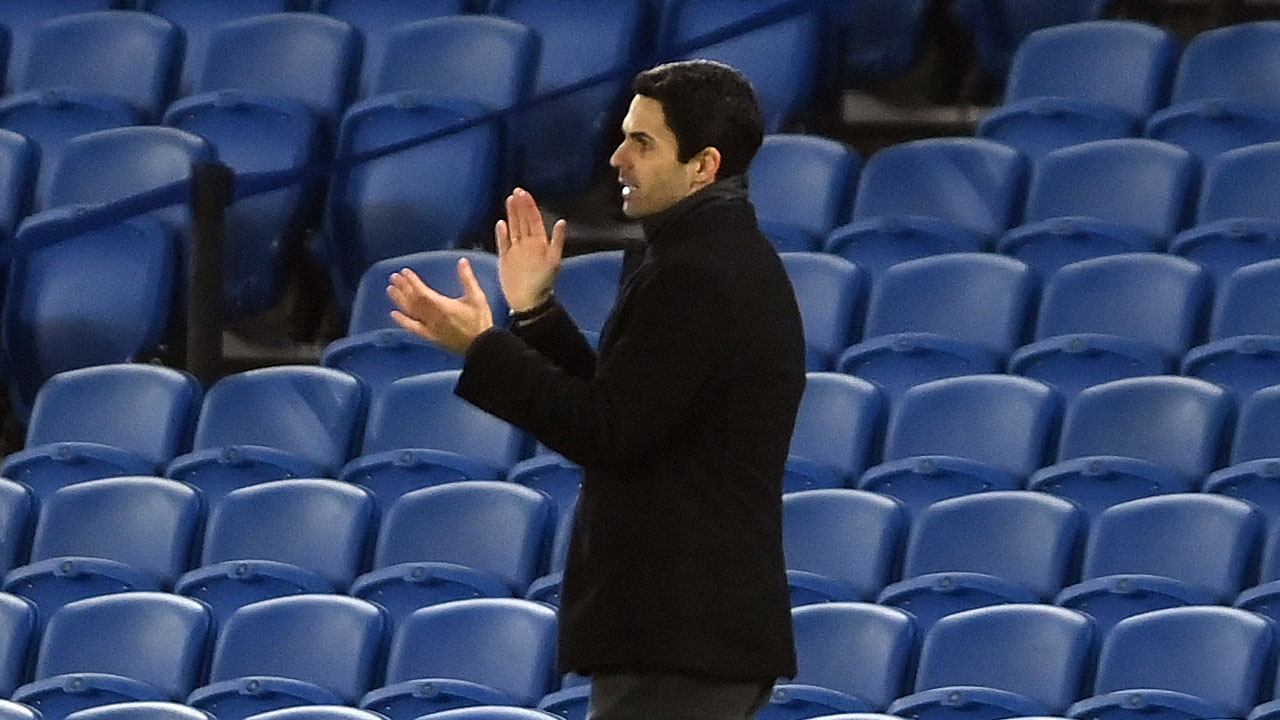 Mikel Arteta hopes the return of Pierre-Emerick Aubameyang fires an Arsenal revival after the Gabon striker marked his first start this season with a hat-trick in the 6-0 League Cup second round win at West Bromwich Albion.

Aubameyang missed Arsenal’s shock defeat at Brentford in their Premier League opener after he contracted Covid-19.

The Arsenal captain came off the bench in Sunday’s 2-0 home defeat against Chelsea but could not spare his side from their worst ever start to a season.

With the pressure mounting on Arsenal boss Arteta, Aubameyang rode to the rescue against Championship promotion chasers Albion at the Hawthorns.

He scored Arsenal’s first goals this season with two close-range efforts in the first half before sealing his hat-trick with a curling strike after the interval.

Nicolas Pepe, Bukayo Saka and Alexandre Lacazette also got on the scoresheet to at least temporarily ease the…