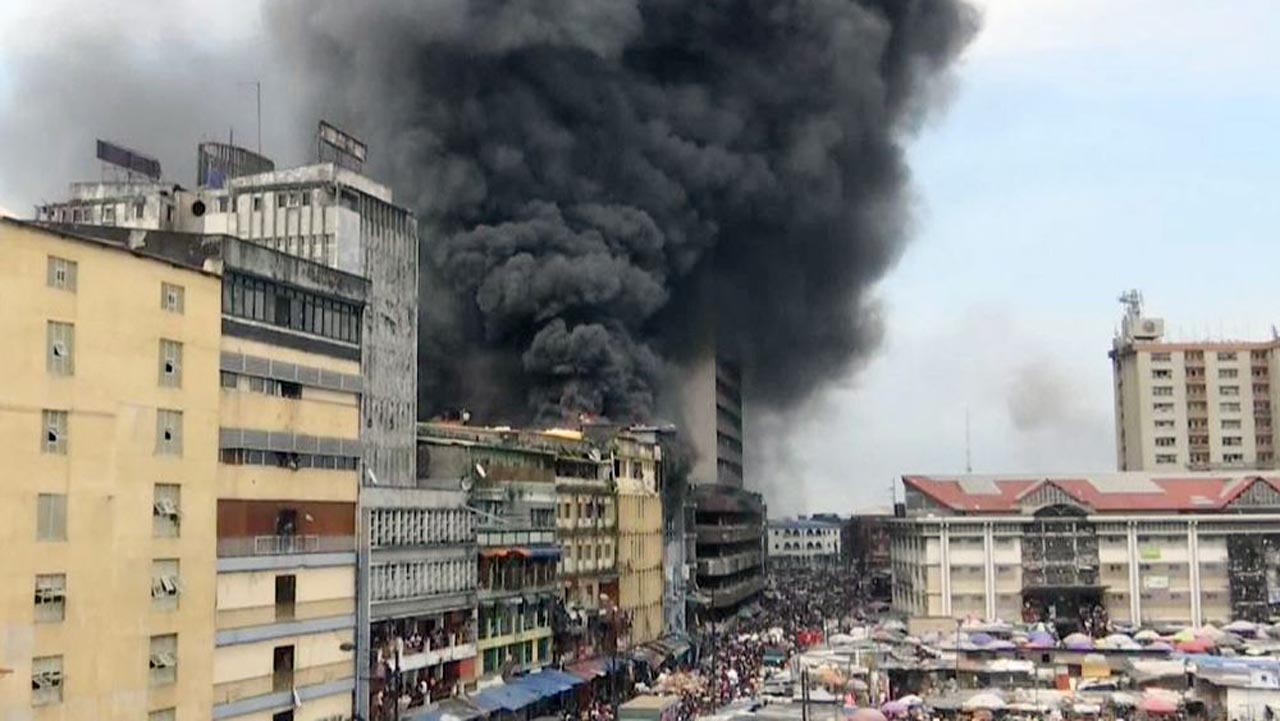 Nigeria’s economy is no doubt bleeding financially from damaging impact of fire incidents, especially market fires, which has, over the years, brought immense hardship on Nigerians, leaving an already struggling economy on its knees.

Hardly a month passes by without reported case(s) of fire incident, especially in public places such as markets. Experts say this portends huge financial damage to the economy by worsening the nation’s poverty indices.

On Wednesday, the Katsina State government announced N247,819,025 for disbursement to no fewer than 680 victims of the Katsina central market fire. According to the chairman of the committee in charge of the compensation, Ahmed Usman El-marzuq, who is also the Commissioner for Justice and…

5 Proven Methods to Get Longer Lashes | The Guardian Nigeria News