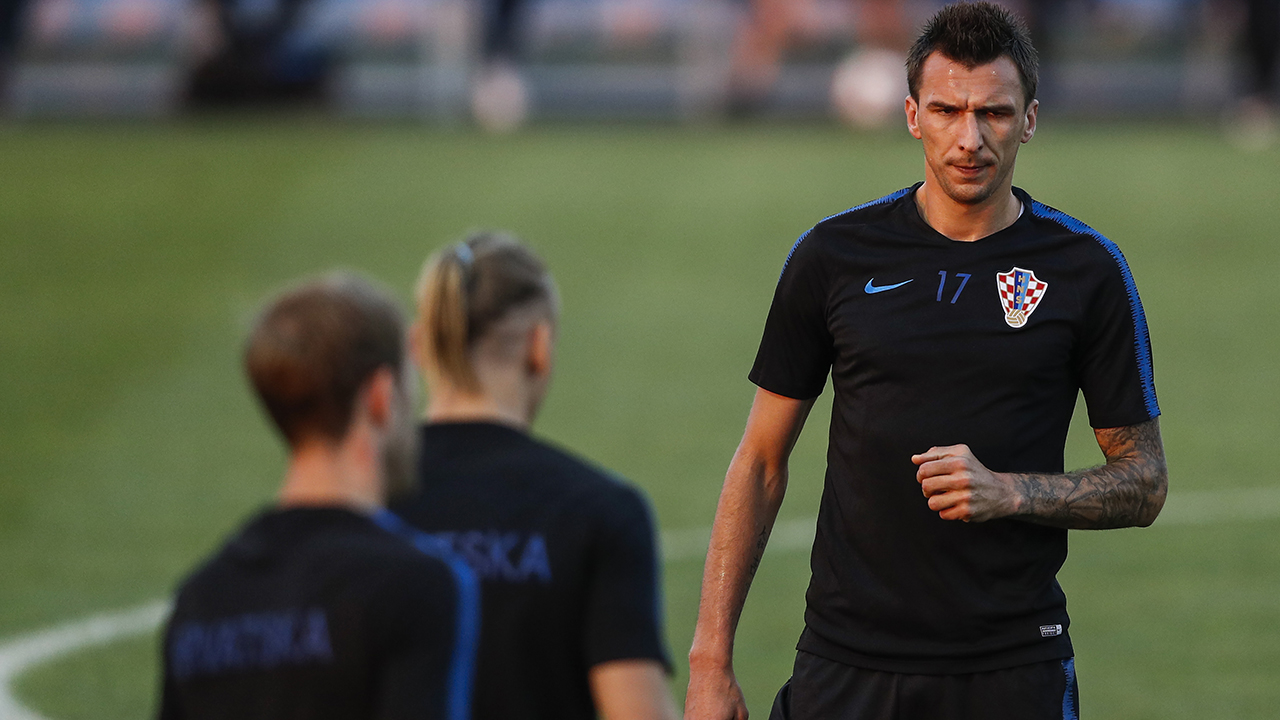 Croatian striker Mario Mandzukic, who scored the winning goal against England in the 2018 World Cup semi-finals, has retired from the game, three years after playing his last international.

The 35-year-old announced his decision in a post on Instagram, which included a photo of a pair of boots, on Friday night.

“While you put on these boots for the first time, you can’t even imagine what you will get to experience in football,” he wrote in a message in English addressed to his young self, “Dear little Mario”, and signed “Your big Mario”.

“You’ll recognize the moment to retire, to put these boots in a cabinet and you’ll have no regrets.”