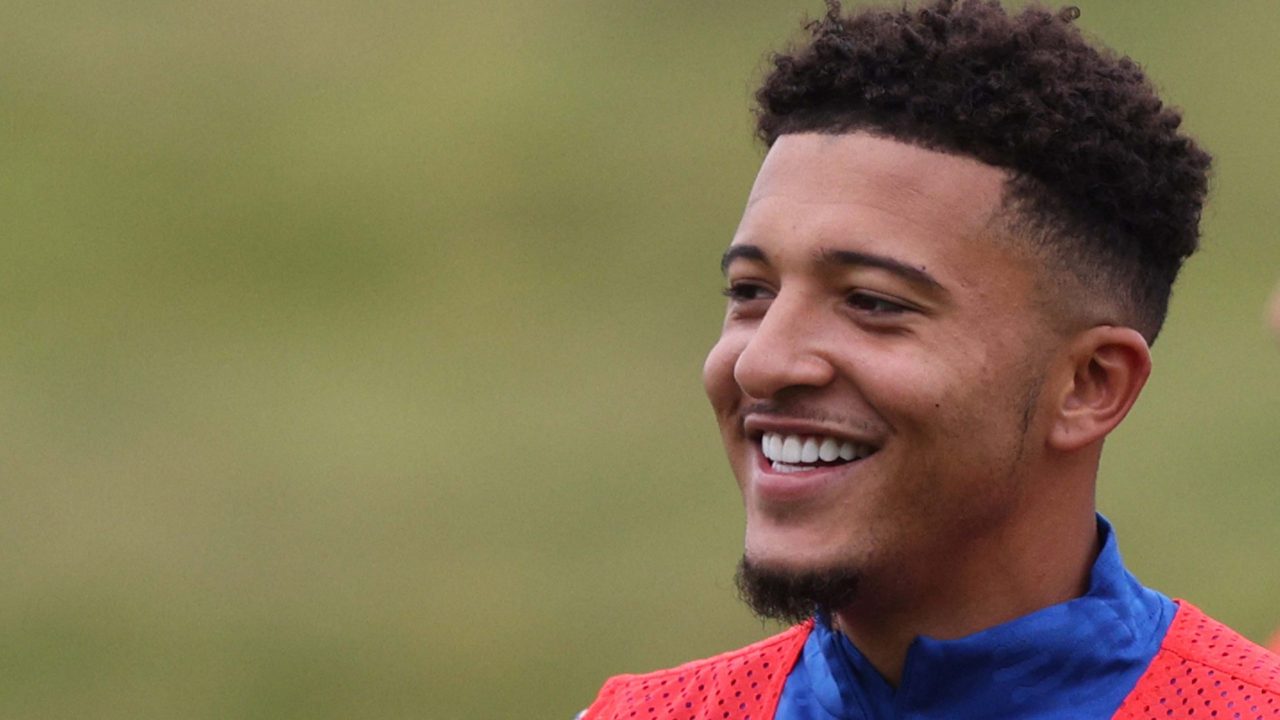 England forward Jadon Sancho has been ruled out of the World Cup qualifiers against Andorra and Poland after suffering a “minor knock”.

Sancho missed England’s 4-0 win in Hungary on Thursday due to the problem he suffered in training.

The 21-year-old will play no part against Andorra at Wembley on Sunday or in Wednesday’s clash with Poland in Warsaw.

“Following further assessment, the 21-year-old has returned to his club and is expected to recover in time for Manchester United’s fixture with Newcastle United on Saturday September 11,” an English Football Association statement said on Saturday.