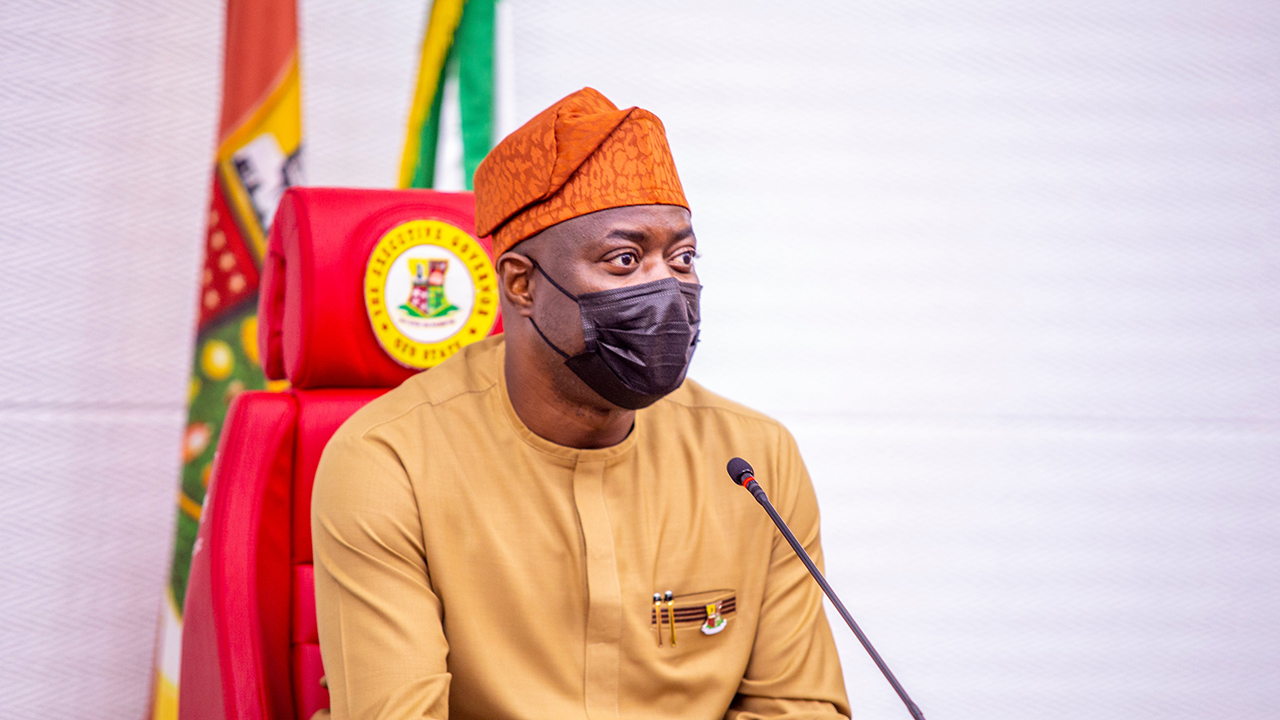 Gov Seyi Makinde, on Sunday, says he is praying to God and awaiting His direction on his 2023 re-election bid.

Makinde, who disclosed this during the 2021 Hijrah luncheon held at the Government House, Agodi, Ibadan, declared that 2023 belonged to God and that His will prevail in his political adventure.

The governor stated that he had observed that some of his supporters had started campaigning for his re-election “with the insignia of 4 + 4.

“Please let us go back to God. I did not tell the people in 2019 that I must be governor at all cost.

“The prayer I prayed to God was to allow His will prevail. So, I am saying it again,” he said.

He urged people to always factor-in God into whatever they do, irrespective of the religious inclination.

Makinde promised to ensure that his administration would continue to balance political appointments between Christians and Muslims in the state.

“I have reappointed seven…