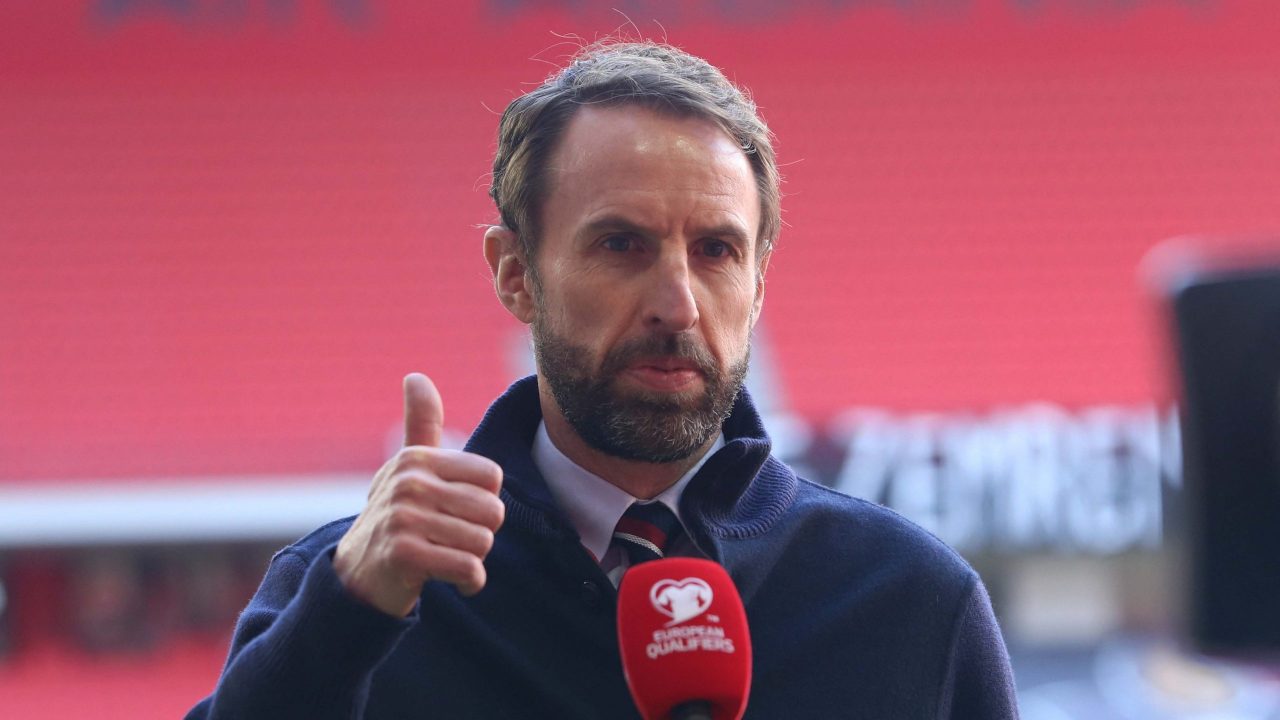 Sterling and Bellingham were subjected to vile monkey chants during England’s 4-0 victory in a World Cup qualifier in Budapest on Thursday.

England players were also pelted with cups thrown from the hostile Puskas Arena crowd, with many Hungary fans also booing Southgate’s team when they took the knee before kick-off to show support for equality.

Southgate was impressed with the cool response from Manchester City forward Sterling, who scored England’s opening goal against the Hungarians, and Borussia Dortmund midfielder Bellingham.

“Unfortunately, I don’t know how many camps in the last four years but I seem to have been talking about this subject almost every…