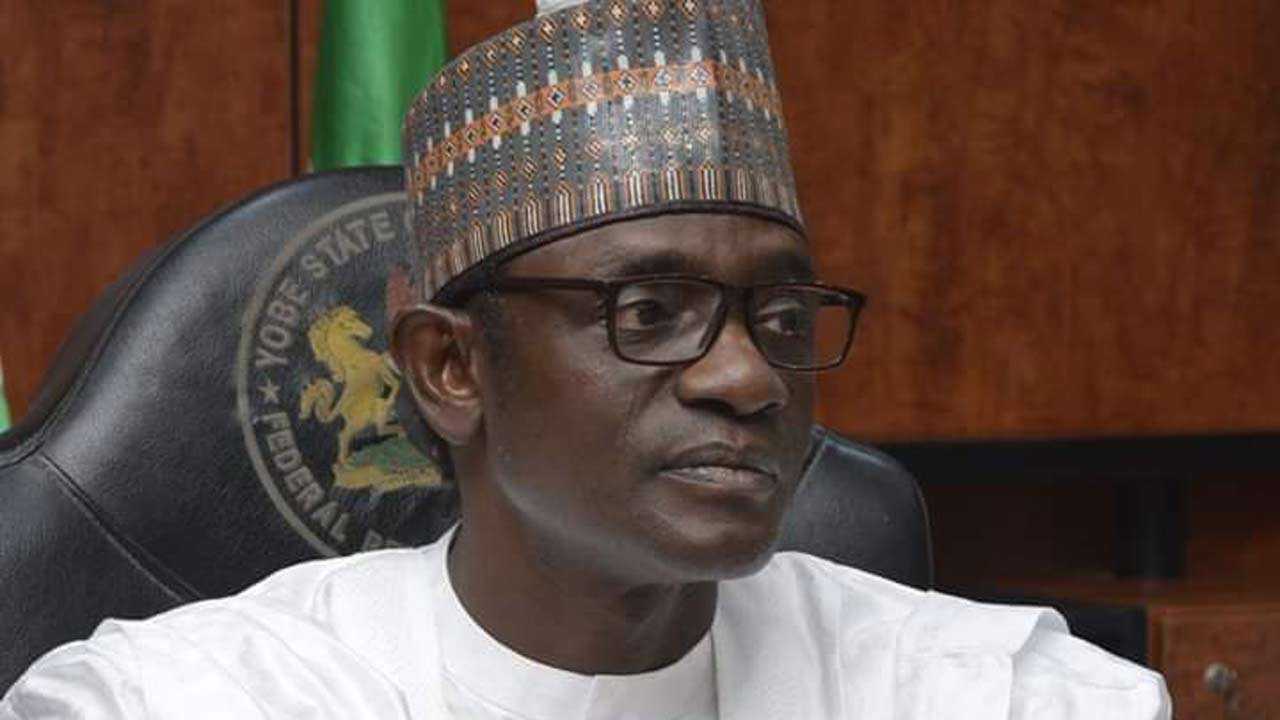 The governing All Progressives Congress (APC) last Saturday went ahead to conduct its scheduled local government congresses across the federation, including Delta State, where the State High Court had earlier slammed a restraining order on the party against the conduct of the congresses.

In what came as a resurrection of recent controversy over the validity of the party’s Caretaker and Extraordinary Convention Planning Committee (CECPC) the Delta State High Court restrained the committee and its chairman, Governor Mai Mala Buni of Yobe State from parading themselves as representatives of the party’s leadership.

Many party faithful and Nigerians saw the voiding of the appointment of Governor Mai Mala Buni as the chairman of APC’s CECPC as a fresh warning shot for the party.

Although the court’s course list specified that the interlocutory injunction was in respect of conducting the congresses in Delta State, party stalwarts thought the APC national…

At least 26 killed in Afghan earthquake | The Guardian Nigeria News