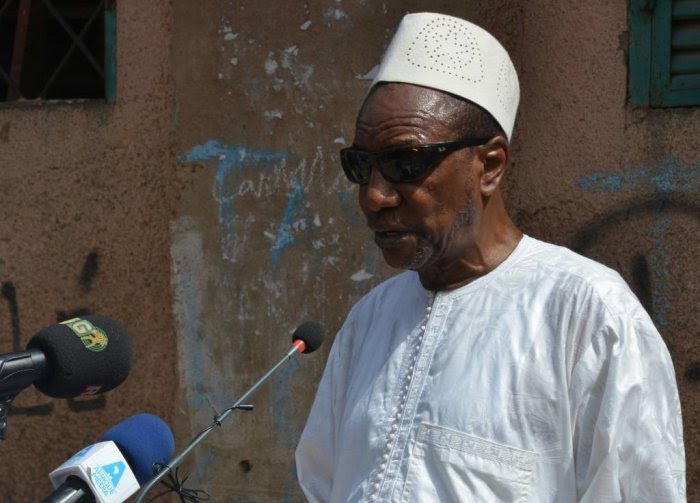 Heavy gunfire rang out in the centre of the Guinean capital Conkary on Sunday morning and troops were seen on the streets, with a Western diplomat in the city describing the events as an attempted coup.

Gunfire near the presidential palace in Guinea Conakry. President Alpha Conde is said to be safe. Photo/News24

The government in the west African nation has not yet commented on the situation. The whereabouts of President Alpha Conde is not yet clear.

Guinea — one of the world’s poorest countries despite boasting significant mineral resources — has long been beset by political instability.

Speaking on condition of anonymity for their safety, they reported seeing a number of soldiers on the streets who called on residents to return to their homes and stay there.

Martha Stewart Opens Up On Split From Anthony Hopkins