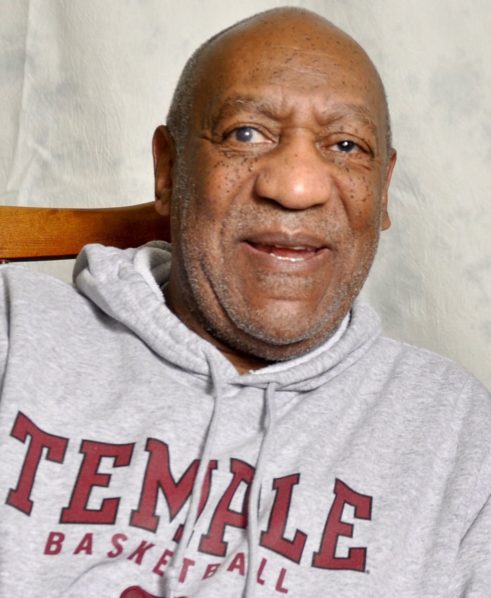 The woman whose testimony put Bill Cosby behind bars, only for him to have his conviction overturned on a technicality in June, has told of the sick feeling she felt when he was released, and of her anger at the court decision.

Andrea Constand, 48, told The New York Times, in an interview to promote her new memoir, that she was aghast when she was told that Cosby’s conviction was reversed. She said:

‘I had a lump in my throat. I really felt they were setting a predator loose and that made me sick.’

Constand is also set to appear on NBC News to discuss her encounter with Cosby to promote her book.

Asked about the comedian’s conviction being overturned, she said: ‘I was really shocked. Disappointed.’

But she insisted she had no regrets, saying: ‘I have come way too far to go back to that place to wonder whether it’s all worth it or to have regrets. It was worth it. It was worth…