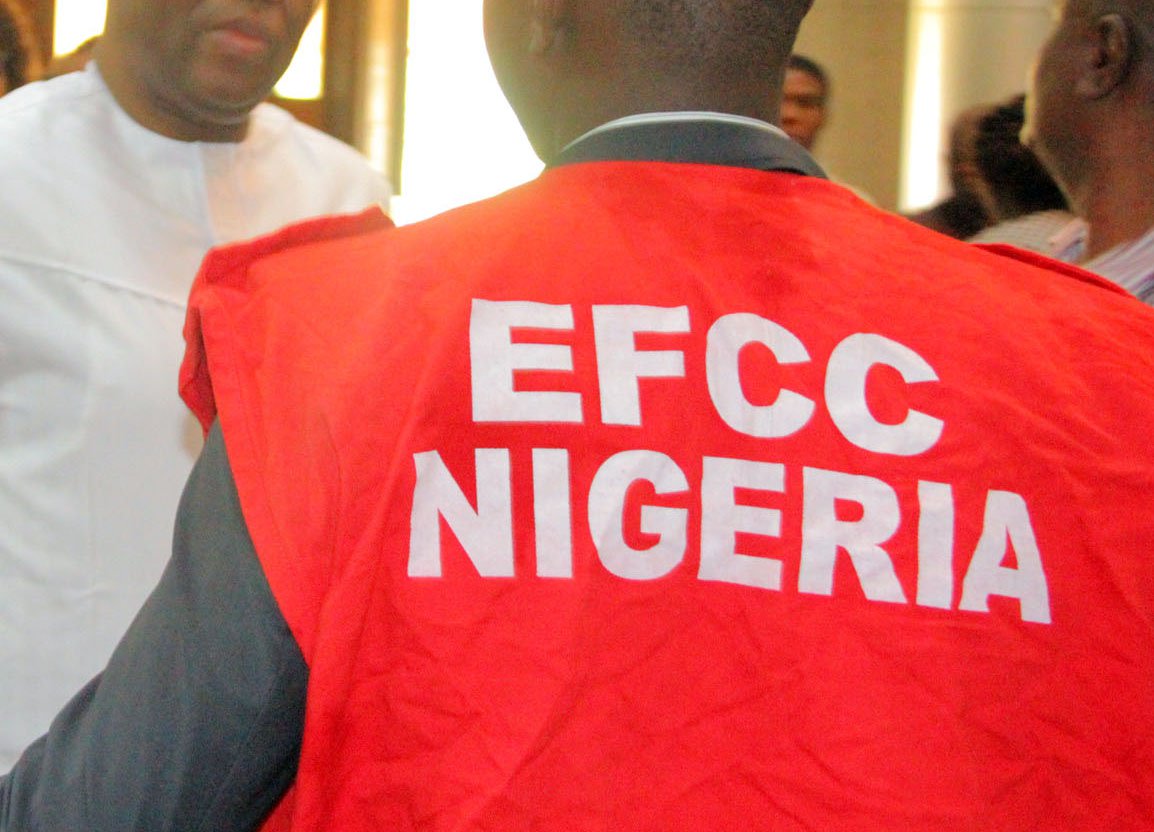 Chairman, Economic and Financial Crimes Commission, EFCC, Abdulrasheed Bawa, has enjoined corps members to make integrity and dedication to work their watchword, saying that the harsh economic situation in the country is not a license for anyone to engage in crime.

Bawa stated this on Wednesday, in an Orientation message to members of the Batch “B” Stream II Corps members across the Federation.

EFCC spokesperson, Wilson Uwujaren, in a statement said Bawa who spoke on the Role of Youth in Curbing Corruption at the NYSC Orientation Camp, Kubwa, Abuja, described youths as critical stakeholders in the fight against economic and financial crimes.

“One critical group of stakeholders are the youths. Apart from the fact that they are considered as the leaders of tomorrow, most economic crimes, especially cybercrimes are committed by young people. It, therefore, follows that young people must not be mere spectators in the anti-graft campaign. Rather, they should actually be the…