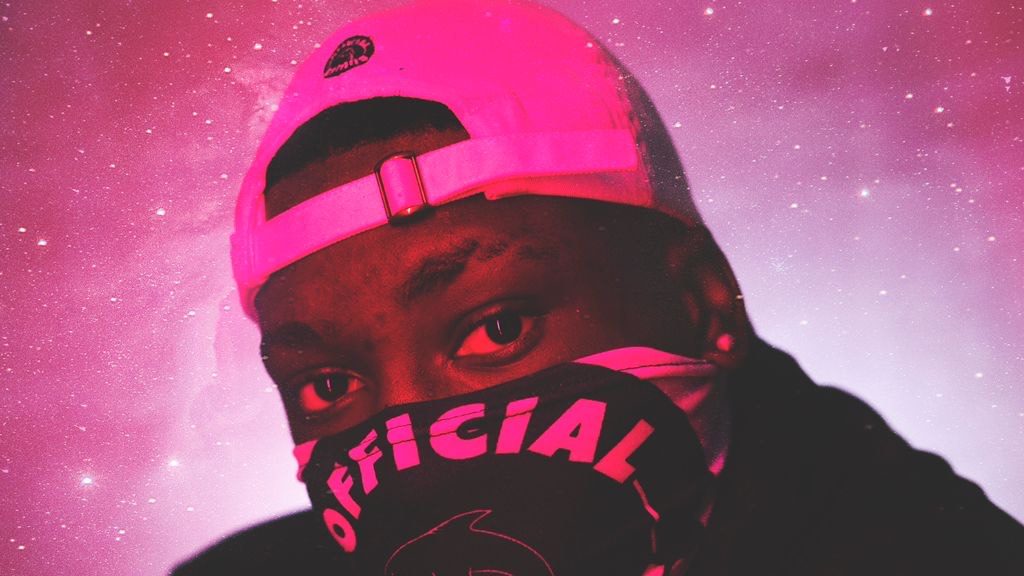 Though still new in the music industry, the talented singer, revealed that he would float his own clothing line and invest in signing artist, producers and video directors into his record label, Smootha Ent, managed by his partner, Mai.

The 18-year-old star, took a leap into the music scene, having won the Award for fasted growing art, 2020

Official Genius released his debut album titled KAMIKAZE which has being an internet sensation, featuring finest artist from UK, Jamaica, South Africa, and Hennessy artistry winner 2019 Barry Lane (In My Feelings) which made it to Itunes Charts Top 10 Nigeria.

Official Genius further mentioned that with the help of his girlfriend Mai, who has being his back bone, Manager, AR/PR & Financial Adviser, he has come this far and is looking to be the biggest…