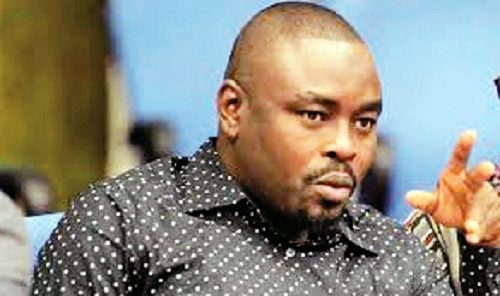 Chairman of the Human and Environmental Development Agenda (HEDA), Mr. Olanrewaju Suraju, has been indicted of falsehood and cyberstalking by the Inspector-General of Police (IGP) monitoring team in the probe of an allegation against a former attorney-general of the federation, Mr Mohammed Adoke.

Suraju was indicted following an investigation carried out by the IGP monitoring team in Abuja for circulating forged email and alleged telephone interviews of Adoke with respect to the massive bribery, which followed the sale of the controversial OPL 124 oil block, also known as Malabu in 2011 in a transaction between Malabu Oil & Gas Ltd, Shell and Eni.

Adoke was accused of using the email address of a company owned by one Aliyu Abubakar, who was on trial in Italy over the OPL 245 affair to confirm the financial transactions.

The email was intended to support the claim that there was corruption, alleging that Adoke and Abubakar worked together on the deal.

Secondus says no plan to withdraw suit challenging his removal