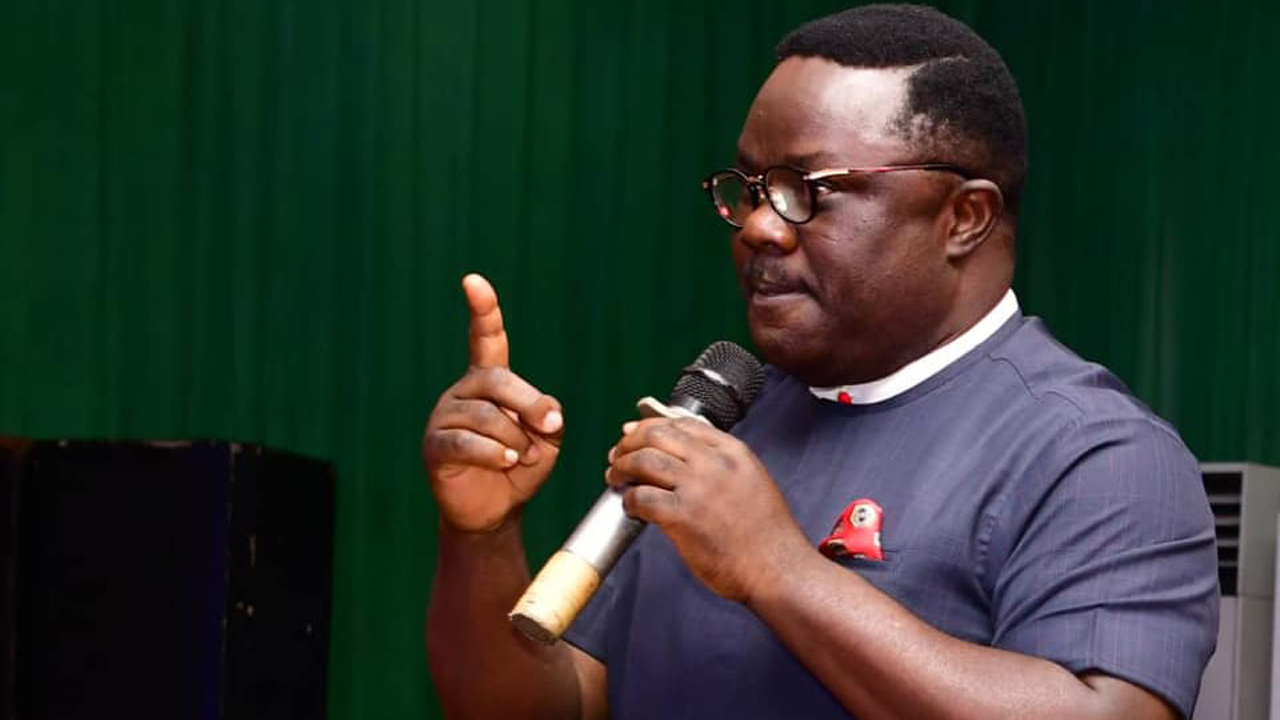 In the South-south, the outcome of local council congresses of All Progressives Congress (APC), held on September 4, has indeed, reinforced cracks brought to the fore the Ward congresses even as the winners hail the conduct of the exercise, while ‘losers’ insist it was either a sham or non-existent.

Delta: Despite court order, party holds council congress
THE internal wrangling within the Delta State chapter of All Progressives Congress (APC) is unending, more so as different camps interpret an earlier court ruling on its ward congresses differently as it suits them.

State Chairman, Mr Jose Erue, declared that there was no court order stopping the council congress in the state; hence the party went ahead to conduct the congresses.

But when asked why the party counsel filed a suit seeking to set local government aside the same order he said doesn’t exist, if there was no court order stopping the congress, he declined comment.

However, Secretary of the party’s Delta…