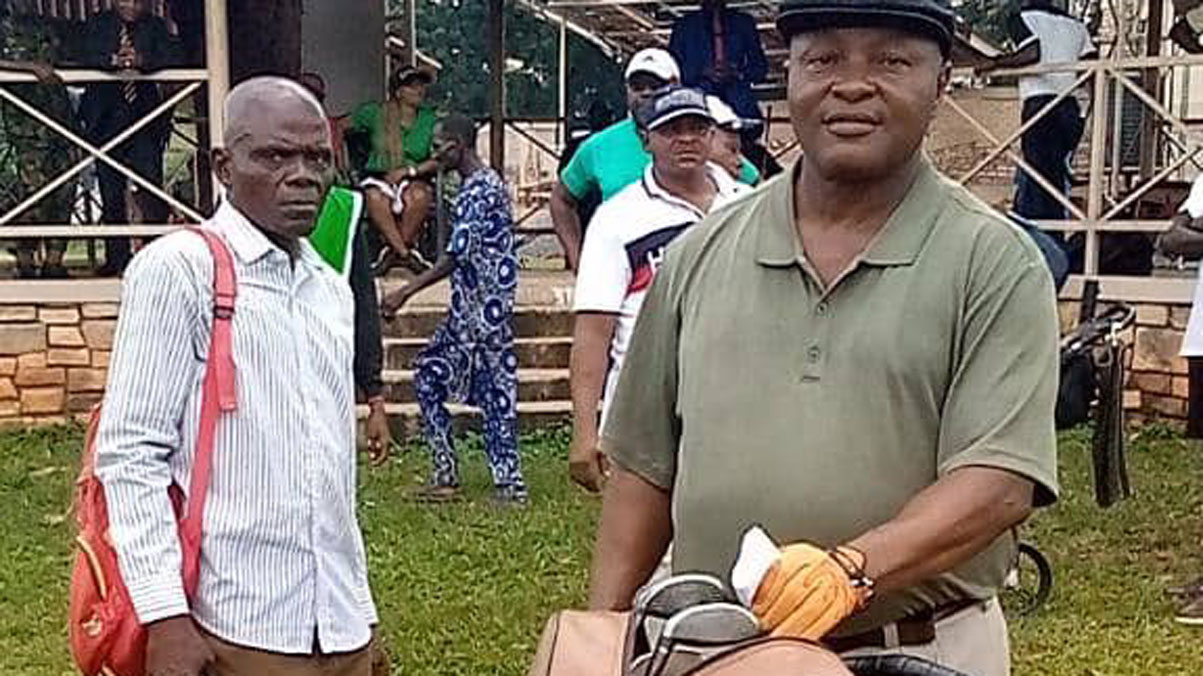 Golf aficionados from across the South East and neighboring regions were in their elements at the weekend when Enugu Golf Club celebrated one of its own, Air Officer Commanding Ground Training, Nigeria Air Force, Air Vice Marshal Frank Opara.

It was a kitty that also served as the official unveiling of the club’s hole 11. With members of Course 36 of Nigeria Defense Academy, including Air Vice Marshall Olusegun Philip, Air Vice Marshall Yinka Alade and Major Gen HPZ Vintenaba, also in attendance, the event presented the players opportunity to catch up on old times and seek ways of helping to grow the sport.

Speaking at the event, NDA Course 36 President, Brig. Gen. Hanza Onogita (rtd.), described General Opara as an upright man, who believes in equal justice to all human beings irrespective of tribe or nationality.

Also speaking at the event, Col Achkasim of the Nigeria Army said the junior officers were emulating the footsteps of General Opara, who…