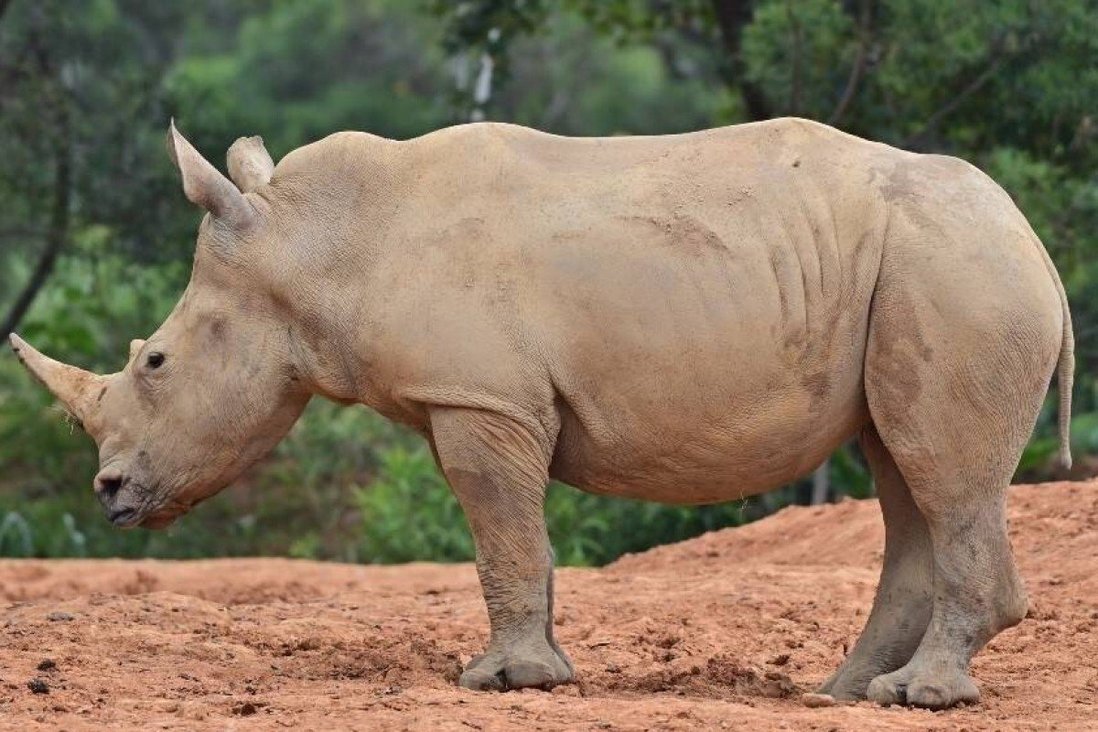 A female rhinoceros drowned at a zoo in the Netherlands after a first date with a new male went tragically wrong, the zoo said on Friday.

Elena, the rhino, was “startled” on Thursday by the arrival of a white rhino named Limpopo at the Wildlands zoo in the eastern city of Emmen near the German border.

After a chase the exhausted female slipped into a waterhole, at which point zookeepers lured the bull rhino away from her.

“Unfortunately, this help came too late for Elena and she had already drowned,” the zoo said in a statement.

The 19-year-old Limpopo had arrived at the park in early September from another Dutch zoo where he sired three offspring as part of a European breeding programme.

The male and the Wildlands zoo’s two female rhinos, sisters Elena and Zahra, started getting to know each other by smelling and seeing each other in separate pens.

The “most exciting” part, the zoo said, was planned for Thursday morning, before visitors…