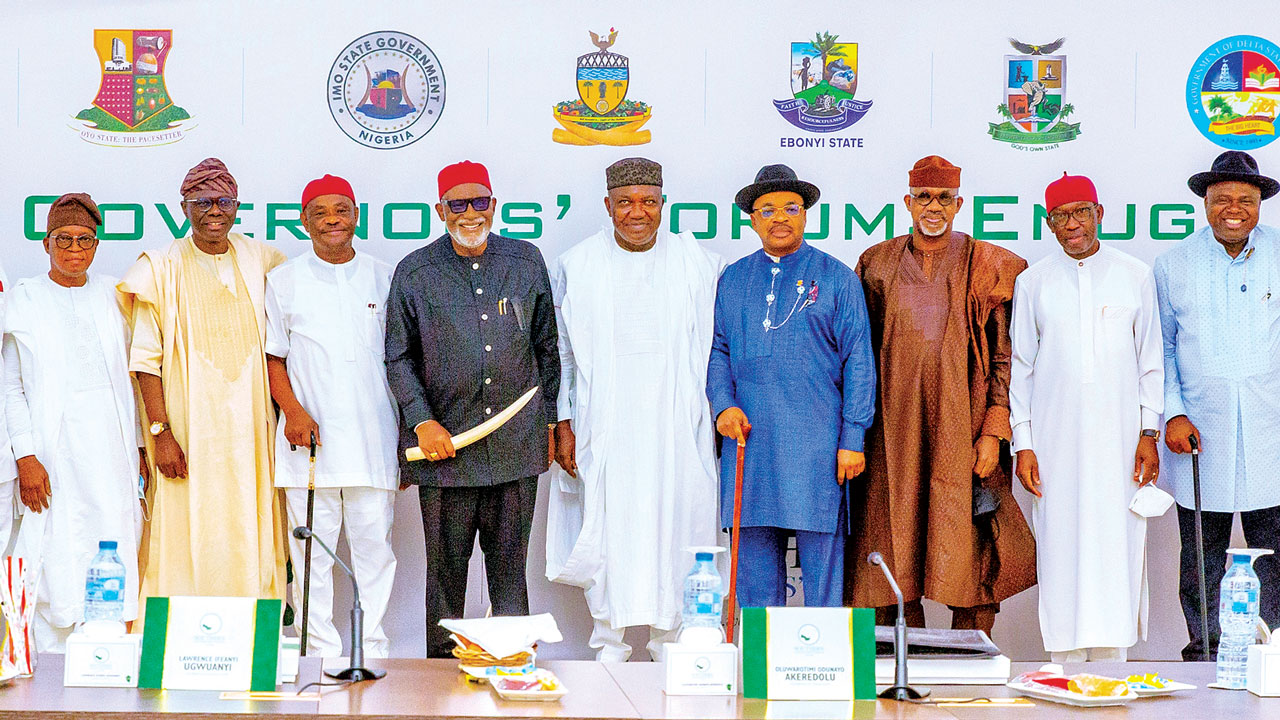 The Southern Governors’ Forum, yesterday, expressed its support for states to collect the Value Added Tax (VAT). This was part of resolutions the governors reached in their meeting held in Enugu State.

There has been controversy over the collection of VAT after a Federal High Court ruled that it was not the duty of the Federal Government to collect it. The tax has been collected by the FG since the military era, although the money is shared by the three tiers of government.

Following the court ruling, Lagos and Rivers states passed laws that allowed them to collect VAT in their states. The Federal Inland…